2017 has been a great year for AMD, with the release of their new Zen CPU architecture placing the company back into competition with Intel in the high-end of the CPU market and generating enough revenue to allow AMD to deliver their first profitable quarter in over three years.

One of the most interesting things about AMD's Ryzen CPU architecture is the simple fact that it was developed on a shoestring budget, with AMD being unable to offer the same levels of investment as their competitors, especially given the fact that they are required to service both the CPU and GPU markets.

Now that AMD is back in the black, the company has the ability to invest more into future developments, allowing them to work harder to deliver better products moving forward.

In AMD's quarterly financial reports, the company has listed their R&D budgets for that quarter, with the company steadily increasing the budget for the past few quarters. In Q3 2017 AMD has increased their R&D budget by over 20% when compared to Q3 of 2016, which also represents an increase of 12.9% over Q2 2017.

AMD's plans are obvious, to remain relevant even after the release of Zen, with the company planning to release new Zen+ CPUs in early 2018 and then Zen 2 and Zen 3 architectures at later dates. AMD also has similar plans for their GPU division, with hopes of becoming more competitive in both the compute and gaming markets in the coming years. 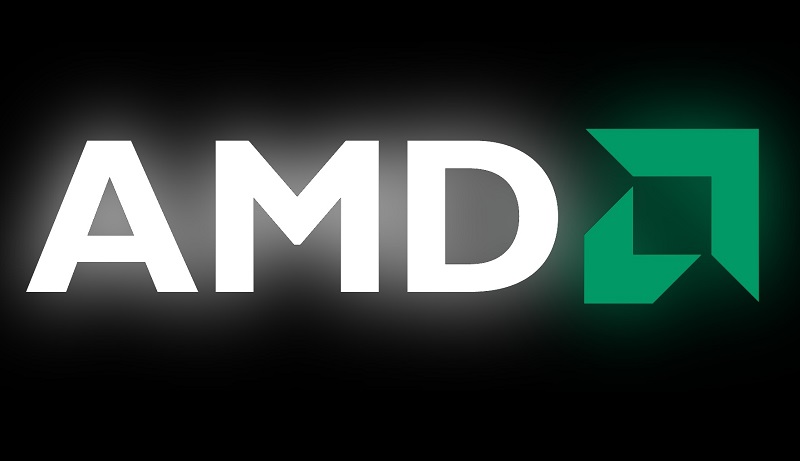 2017 has given AMD the ability to make further investments in their future, which will hopefully result in further success for the company and better hardware for consumers.

You can join the discussion on AMD's increased investment into research and development on the OC3D Forums.

AngryGoldfish
Good for you, AMD. My 1600X is doing me proud.Quote

NeverBackDown
Still nothing in the grand scheme of things. They need to get an immense amount of efficiency per dollar spent to stay competitive. I hope a lot of it is going towards GPU R&DQuote

BigDaddyKong
Wouldn't that need to be Radeon increasing R&D to hit the GPU side? I just hope they spend it wisely before this bubble bursts. Since high end GPU's have outsold midrange on the Steam survey for the first time ever.Quote

AngryGoldfish
Quote:
Where are you seeing it say high-end GPU's are outselling midrange ones?Quote