New Threadripper CPUs will be with us in

Response from Lisa Su ranged from "Soon" to "Less than a year", later stating that AMD will release more information about Threadripper sometime in 2019. Threadripper sits above AMD's current lineup of Ryzen AM4 series processors, occupying the company's larger TR4 socket with more cores, memory channels and PCIe lanes. AMD's 6-16 core Ryzen 3rd Generation processors may be impressive, but with Threadripper, even higher core/Thread counts are coming. 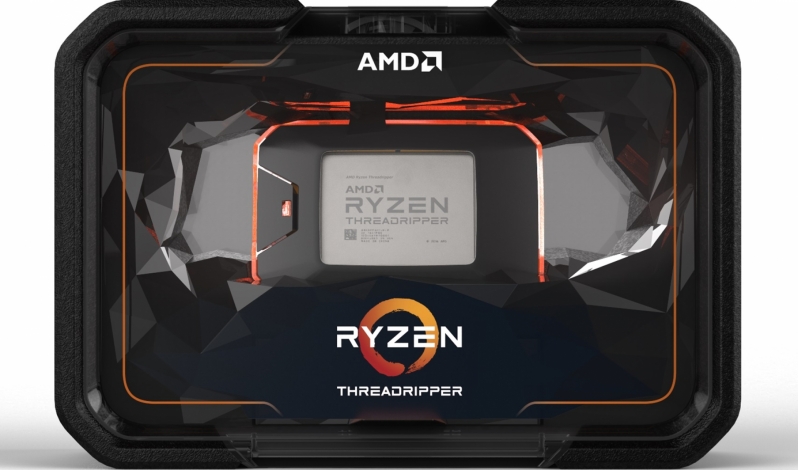 AMD's Ryzen 3rd Generation Threadripper processors are set to change the world of high-performance desktop computing, offering staggering core counts and a multi-chip design which can properly utilise all of the power available to it. Mark my words, Ryzen 3rd Generation Threadripper will be a gamechanger for high-performance desktops and workstations.

Dicehunter
While I'd personally never buy an HEDT CPU it's still pretty cool to see the numbers, Nerd pr0n