AMD Confirms that their products are not Impacted by SPOILER - Ryzen is Safe, For Now

AMD Claims that their CPUs are Safe, Here's Why

AMD Confirms that their products are not Impacted by SPOILER - Ryzen is Safe, For Now

Earlier this month, an exploit known as SPOILER became known to the public (more info here), a new CPU vulnerability that takes advantage of speculative execution to extract previously inaccessible date, a feature which opens the door to security bypasses and unwanted data collection.

At the time of writing, SPOILER is only known to impact Intel Core processors or newer, though the original report on the vulnerability had only tested an AMD FX series processor, making it possible that Ryzen could be affected by SPOILER-based attacks.

Now, AMD has released a statement regarding SPOILER, which supposedly comes after the company conducted some in-house testing with the exploit. AMD is convinced that their processors are not susceptible to SPOILER, citing their "unique processor architecture", confirming initial reports that claimed that the bug was Intel-specific.

Why are AMD's processors immune to SPOILER? To simplify things a little, we can say that AMD's processors do not make use of the address information that SPOILER exploits, making the exploit, at least in its current form, unusable on AMD CPUs. This means that AMD's Ryzen CPUs are safe from SPOILER.

Below is AMD's full announcement regarding SPOILER, which is worded in uncertain terms for legal reasons.

We are aware of the report of a new security exploit called SPOILER which can gain access to partial address information during load operations. We believe that our products are not susceptible to this issue because of our unique processor architecture. 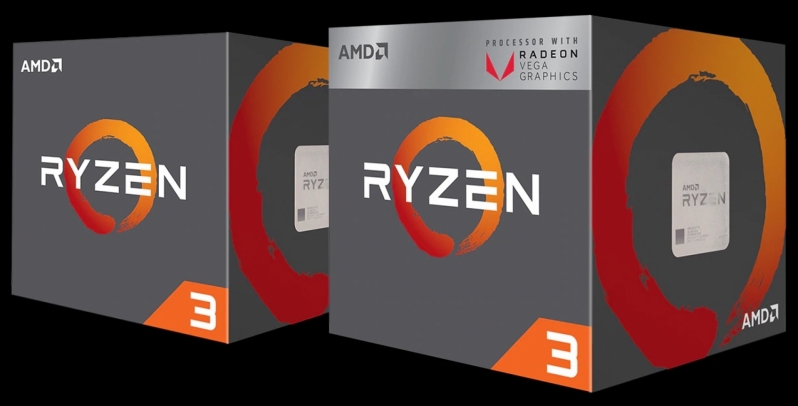 More information about SPOILER is available to read here.

You can join the discussion on AMD's apparent immunity to SPOILER on the OC3D Forums.

Arne Saknussemm
This is not true...I just visited a movie review site and found out who dies in the Force Awakens! My AMD processor did nothing to stop this!Quote