Ready for some Ryzen 3rd Gen and some next-gen Navi action?

AMD has been given the honour of hosting Computex 2019's premiere keynote, providing them with the ideal venue to showcase their next-generation technologies, including "7nm AMD EPYC datacenter processors, 3rd Gen AMD Ryzen desktop processors and graphics cards based on the next-generation “Navi” architecture".

Computex 2019 promises to be a big deal for team AMD, setting the company up for a successful second half of the year, which will be comprised of new CPU launches, GPU released and other new products which range from the datacenter all the way to consumer systems. Part of AMD's Computex ambitions will be to share their goals with the world, which means one thing, that their Computex keynote will be live streamed.

PC enthusiast need not be in Room 201 of the Taipei International Convention Center on May 27th at 10 am TST, which is 3 am BST, you can sit in the comfort of your own home and watch the action live on AMD's YouTube channel.

Below is a comment from AMD's Lisa Su regarding the keynote. Here she promises "new details about the next-generation of high-performance AMD platforms and products".

As one of the most important global events for our industry, I look forward to COMPUTEX each year. I am honored to deliver the opening keynote this year and provide new details about the next generation of high-performance AMD platforms and products. With our partners, we will tell the story of how leading-edge technologies and an open ecosystem are driving an inflection point in computing and industry innovation and positively impacting several important markets. 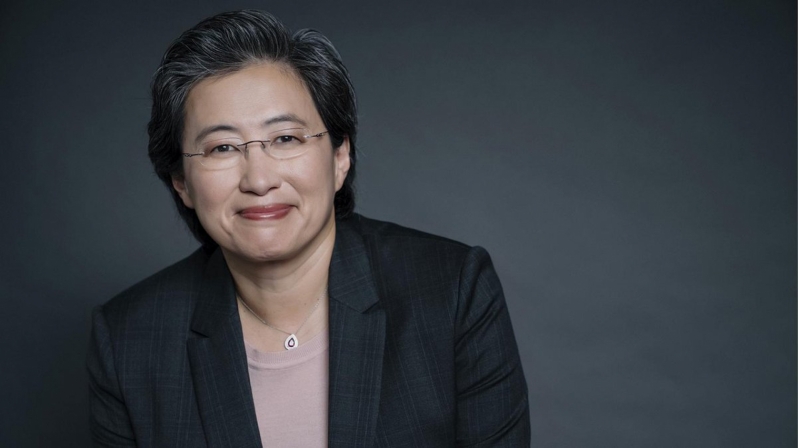 2019 is set to be an exciting year for AMD, with Computex offering the company the perfect stage to showcase their upcoming 7nm CPU and graphics lineups. Expect to hear a lot more about the company's Zen 2 architecture as well as their incoming Ryzen 3rd Generation and 7nm EPYC series products, alongside news on their Navi series of graphics hardware.

You can join the discussion on AMD streaming Computex 2019's leading keynote on the OC3D Forums.