AMD confirms issues with USB connectivity on 500-series AM4 motherboards

AMD is looking into the issue and is planning a fix

AMD confirms issues with USB connectivity on 500-series AM4 motherboards

In a post on Reddit, AMD has confirmed that a "small number of users" are experiencing "intermittent USB connectivity issues" on their 500-series chipset motherboards, prompting them to ask their community for assistance so that they can address the issue in future firmware revisions.

AMD wants members of their community to assist them by detailing their hardware configurations and steps, which will allow them to reproduce these issues in their labs. This will help AMD find the root cause of the issue and address it with future platform AGESA updates or chipset drivers.

Some users have reported connectivity issues with USB DACs, VR headsets, keyboards and other devices. AMD is actively working on the issue and recommends that those who are affected by this issue contact them though their Online Service Request page.

AMD is aware of reports that a small number of users are experiencing intermittent USB connectivity issues reported on 500 Series chipsets. We have been analyzing the root cause and at this time, we would like to request the community’s assistance with a small selection of additional hardware configurations. Over the next few days, some r/Amd users may be contacted directly by an AMD representative (u/AMDOfficial) via Reddit’s PM system with a request for more information.

This request may include detailed hardware configurations, steps to reproduce the issue, specific logs, and other system information pertinent to verifying our development efforts. We will provide an update when we have more details to share. Customers facing issues are always encouraged to raise an Online Service Request with AMD customer support; this enables us to find correlations and compare notes across support claims. 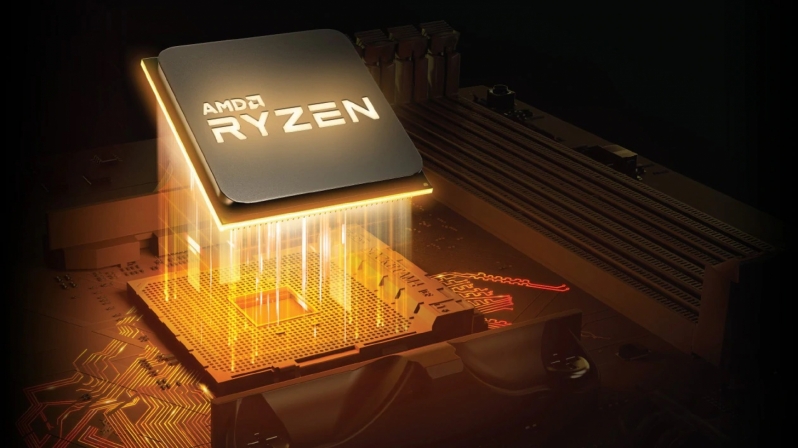 You can join the discussion on AMD's 500-series USB connectivity issues on the OC3D Forums.

Dicehunter
Noticed this myself, Got a temp 500 series board and 3600, USBC has issues and "can" cause slow boots and odd bugs.Quote

WYP
Quote:
I have a USB SD card reader that my X99 system won't boot with when it is connected. Nothing to do with this specific AMD USB problem, but it's just one of the silly issues that I have to deal with ATM.Quote

Dicehunter
Quote:
When I had my X99 rig it would randomly reboot on its own if I used Corsairs AX860i power supply, PSU was fine but there was an issue with OCP being falsely triggered by something in the bios, This is why I wish vendors would actually test their products properly instead of just sending them out.Quote

Gothmoth
is this related to the mouse/keybaord lag when c-states are enabled?Quote

Dicehunter
Quote:
I think it is related but not solved by disabling C-States, For example, Many Razer keyboard owners have noticed an issue specifically with 500 series AMD boards, Issues with slow boot and various hitching issues, Razer even said on their forums they have the same issue in their offices with their own employees who have AMD rigs and are looking into a fix.Quote
Reply