AMD boost's Raven Ridge's performance and smoothness with AGESA 1002a

AMD says to expect improvements in PUBG, Overwatch, and Minecraft

AMD boost's Raven Ridge's performance and smoothness with AGESA 1002a

AMD's Raven Ridge series of CPUs offer PC builders with the highest levels of integrated graphics performance available, providing a lot of value to budget gamers. This doesn't mean that Raven Ridge is free from issues, though thanks to the work of AMD's BIOS team we believe that one the most noticeable problems with AMD's Ryzen 5 2400G and Ryzen 3 2200G APUs have been addressed.

In our AMD Ryzen/Raven Ridge APU Gaming Review (on Page 3), we noted that AMD's Reven Ridge 2400G suffered from sudden frame time spikes on a frequent basis in Assassin's Creed Origins, an issue which was caused by sudden drops in GPU clock speeds. This issue also affected AMD's Raven Ridge 2200G to a lesser extent and is replicable on several other games where both the CPU and GPU portions of the system are stressed heavily, pointing towards the issue with AMD's power management system.

In our testing, we were able to mitigate the issue by forcing stock iGPU clock speeds within the BIOS, though now it looks like AMD has addressed the issue internally with their latest AGESA 1002a microcode update, which has now started to ship in new BIOSes. Below is a comment from AMD's Ryzen Twitter page, announcing the release of this new AGESA update.

AGESA 1002a BIOSes are coming out now for Ryzen 5 2400G & Ryzen 3 2200G with performance and smoothness improvements for PUBG, Overwatch, and Minecraft. Keep an eye on your mobo vendor’s download page.

AMD's Ken Mitchel has confirmed that this new AGESA code will provide "general power management optimizations" for the company's Raven Ridge Rzyen 5 2400G and Ryzen 3 2200G CPUs, changes which should give users a performance boost across a wide range of applications.

This comment confirms that the issues which we found within Raven Ridge are power management related, making us hopeful that AGESA 1002a will address what we believe is the only major problem with AMD's Raven Ridge series of processors. 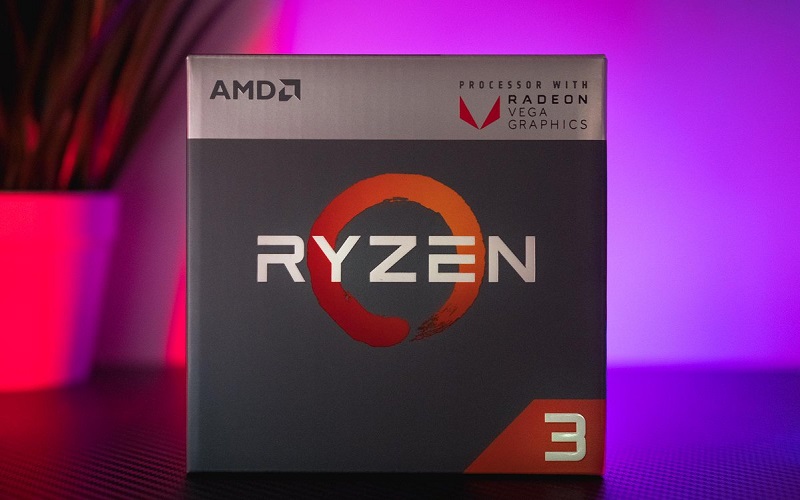 Over the weekend we plan to have a more in-depth look at this new AGESA update and report back with our findings.

You can join the discussion on AMD's new Ryzen/Raven Ridge boosting AGESA 1002a update on the OC3D Forums.