While Spectre and Meltdown have predominantly affected Intel products, it is undeniable that the issue affects other CPU makers like AMD and ARM. AMD wants to mitigate the problems raised by Spectre before they can become a significant issue for the company, with the company's unique CPU architectures already being immune to Meltdown.

When detailing their Spectre Mitigation plans, AMD first reiterated that the company's products are immune to Meltdown and that OS-level updates have already mitigated the effects of Spectre variant 1, leaving SPectre Variant 2 as the only remaining attack vector for AMD processors.

AMD has previously stated that their users are at a "near zero" risk from attack from Spectre variant 2, thanks to the difficulty using the exploit and AMD's relatively low market share. Even so, AMD has worked with OS providers to create OS patches and microcode updates to secure systems fully.

As a reminder, GPZ Variant 1 (Spectre) mitigation is provided through operating system updates that were made available previously by AMD ecosystem partners. GPZ Variant 3 (Meltdown) does not apply to AMD because of our processor design.

While we believe it is difficult to exploit Variant 2 on AMD processors, we actively worked with our customers and partners to deploy the above described combination of operating system patches and microcode updates for AMD processors to further mitigate the risk. A whitepaper detailing the AMD recommended mitigation for Windows is available, as well as links to ecosystem resources for the latest updates.

Microsoft has released a system update which will offer AMD users Spectre Variant 2 mitigations for users of Windows 10 1709 or newer, with a similar update coming to Windows Server 2016 after it passes Microsoft's final validation and testing procedures. 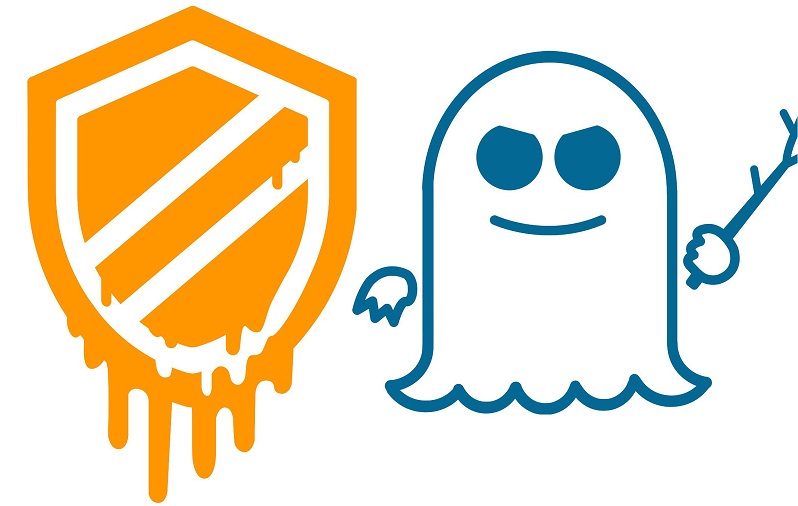 In addition to OS-level patches, AMD will also be working with their partners to create microcode updates, which will allow motherboard manufacturers to provide BIOS updates for platforms that date back as far as Bulldozer.

In addition, microcode updates with our recommended mitigations addressing Variant 2 (Spectre) have been released to our customers and ecosystem partners for AMD processors dating back to the first “Bulldozer” core products introduced in 2011.

AMD customers will be able to install the microcode by downloading BIOS updates provided by PC and server manufacturers and motherboard providers. Please check with your provider for the latest updates.

We will provide further updates as appropriate on this site as AMD and the industry continue our collaborative work to develop solutions to protect users from security threats.

AMD has already recommended Spectre Variant 2 mitigations to Linux partners, who have released these fixes into distributions earlier this year. Releasing similar fixes on Windows 10 will allow AMD's processors to be safe on two of the world's most popular operating systems.

You can join the discussion on AMD's plans to mitigate Spectre Variant 2 on the OC3D Forums.