Another 8-core SKU from AMD?

Within a publically accessible Ryzen "Product Master" webpage, AMD has inadvertently revealed a wide range of what could be upcoming processors. While this document has since been taken down, what it contained is a lot of exciting information about AMD's future processors.

References to 24-core and 32-core Threadripper processors were present, Zen 2-based Renoir APUs for both mobile and desktop systems, and Ryzen 9 Mobile SKUs were all visible. That said, this processor list lacked detailed specifications, leaving readers with little more than a few codenames.

Given the small price difference between AMD's Ryzen 7 3700X and Ryzen 7 3800X and their similar performance levels, our guess is that AMD's Ryzen 7 3750X is an OEM only part. Perhaps these are Ryzen 7 3800X CPUs that haven't passed AMD's binning process, or Ryzen 7 3700X processors that can't sit within AMD's 65W TDP guidelines. Either way, AMD felt the need to create an intermediate SKU, perhaps allowing the company to sell more of its silicon CPU dies to customers.

Another hypothesis is that AMD has created Ryzen 7 3750X processors using two CPU core dies which feature four cores each. This is in contrast to the Ryzen 7 3700X/3800X, which both use a single CPU die. This processor could be AMD's way of utilising defective 4-core Zen 2 dies, allowing AMD to utilise more dies from their 7nm Zen 2 wafers. 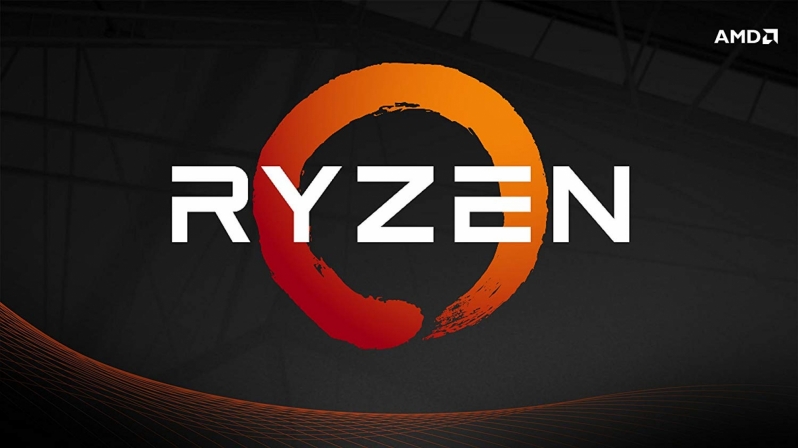 You can join the discussion on AMD's Ryzen 7 3750X processor on the OC3D Forums.

g0ggles1994
Quote:
That was my first thought, it will be one or the other.Quote