Looking at AMD's Ryzen Pro announcement, one thing is clear, that the specifications are almost identical to their consumer counterparts, giving us a glimpse of Ryzen 3 through the guise of the Ryzen Pro 3.

AMD's Ryzen Pro 3 CPUs will feature 4 cores and 4 threads and come with pricing that is similar to Intel's i3 (2-core, 4-thread) lineup, giving AMD an advantage in multi-threaded applications. This matches previous rumours for Ryzen 3, and given the Ryzen Pro series' similarities to their standard desktop counterparts, there is no reason to believe that Consumer Ryzen 3 will perform any differently than Ryzen Pro 3.

Below is a table that compares the specifications of Ryzen 7, Ryzen 5 and Ryzen Pro 3, suggesting sub-£150 pricing for Ryzen 3, which makes Ryzen 3 super competitive with Intel's i3 lineup.

Right now, only a single Intel i3 is overclockable, the i3 7350K, which is now priced at £149.99. This means that Ryzen 3 will likely be priced similarly to Intel's non-k series locked CPUs, while Ryzen 3 will be overclockable, giving AMD a huge advantage in the budget gaming market given their increase core count and overclockability. 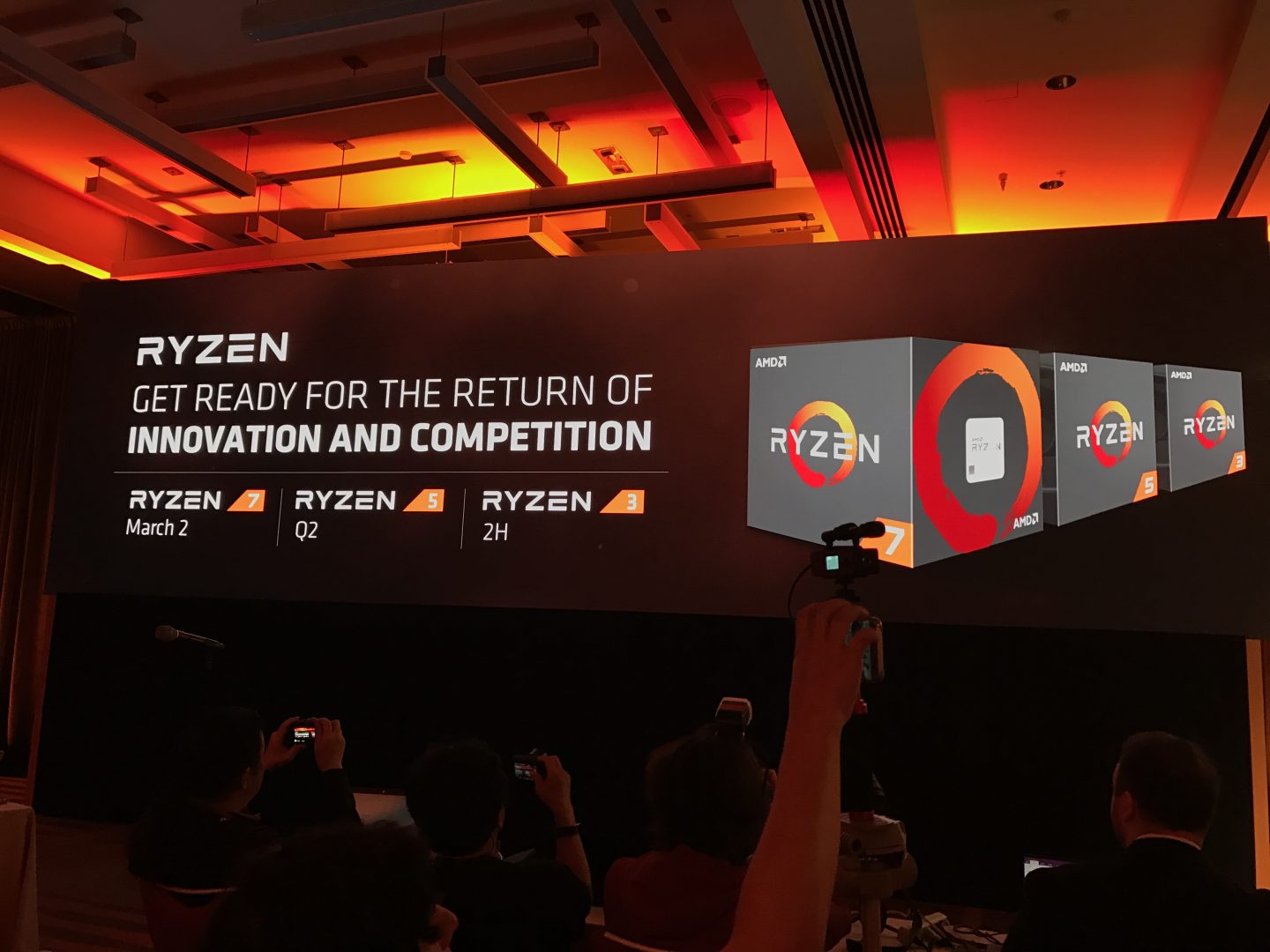 Ryzen 3 will launch sometime in H2 of 2017, which will place the launch sometime between July and December. We expect this launch to come sooner, rather than later, with a launch in late July or August.

You can join the discussion on AMD's Ryzen 3 series of CPUs on the OC3D Forums.

NeverBackDown
I wonder if they will use 2 Ryzen CCX or just stick with one and not have to disable cores. Would be better for Ryzen 3 so it can reduce latency and help keep it competitive with i3sQuote

Kleptobot
Quote:
Using 2 with ccx might be how AMD are achieving their 99.9% die utilization. 2 dies that only have 2 usable cores in ccx, although I'm not sure what would be cheaper overallQuote

NeverBackDown
Quote:
Probably the 2 CCX because it's much easier for them to just disbale cores rather than make a slightly different design for the cheapest and smallest profit margin product.Quote
Reply