Ryzen/AM4 motherboards will soon be receiving a new AGESA microcode update, with version 1.0.0.6 aiming to improve memory support, especially for highly clocked DIMMs.
AMD has already delivered some serious improvements to their AM4 platform using AGESA BIOS updates, including improved DRAM latency and fixes for several Ryzen bugs/issues.
In AMD's Ryzen Community Update 2, the company has already stated that their May AGESA code update will be focused on overclocked (Over 2666MHz) memory support. Gigabyte-Matt on the Gigabyte forums, who is part of the companies technical marketing division, has stated that AGESA 1.0.0.6 will "imporve memory" and that it is "going to enable 20+ memory register".
Right now Gigabyte plans to issue this new AGESA code update in their next batch of beta BIOS files, with other manufacturers being expected to release similar BIOS updates soon. 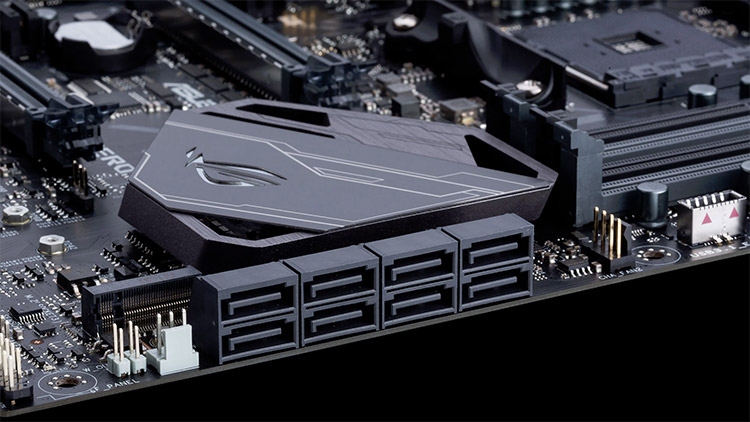 This update should allow Ryzen users to use a wider range of DDR4 memory at its rated speeds, which will greatly improve Ryzen's user experience. AMD is expected to continue releasing AGESA updates in the future, though the company has not announced what they will be working on next.

You can join the discussion on AMD's upcoming 1.0.0.6 AGESA update on the OC3D Forums.

NeverBackDown
That was fast. Feel bad for these BIOS makers thoughQuote