FinalWire released the mobile edition of its industry-leading system information software for Android devices. With the new app, users of smartphones, tablets, Android TV devices and Android Wear smartwatches, running Android 2.1 or newer, can learn everything about both the hardware and the software under the hood. AIDA64 for Android synthesizes the company's extensive experience in developing system information tools, as a result the app provides the breadth of information and the level of detail AIDA64 users are accustomed to. The app is available for free in the Google Play store.

“Tech-savvy users desire to know every minute detail not only about their PCs, but about their mobile devices as well. This is why we started to develop an app for Android that is capable of providing ample and precise data about the hardware and software of mobile devices”, says Tamás Miklós, Managing Director of FinalWire. “We hope that AIDA64 for Android will become a must-have app for hard core users of the most popular mobile platform around the world. And of course, the development of the free app will not stop here: besides regular updates to the hardware database, you can expect some cool new features in the future.” AIDA64 for Android features include:

AIDA64 for Android has a clean user interface, optimized for the supported device categories, which makes it easy to handle even for users unfamiliar with the PC editions of the AIDA64 system information tool.

The app requires Android 2.1 or newer, and is freely downloadable from the Google Play store. 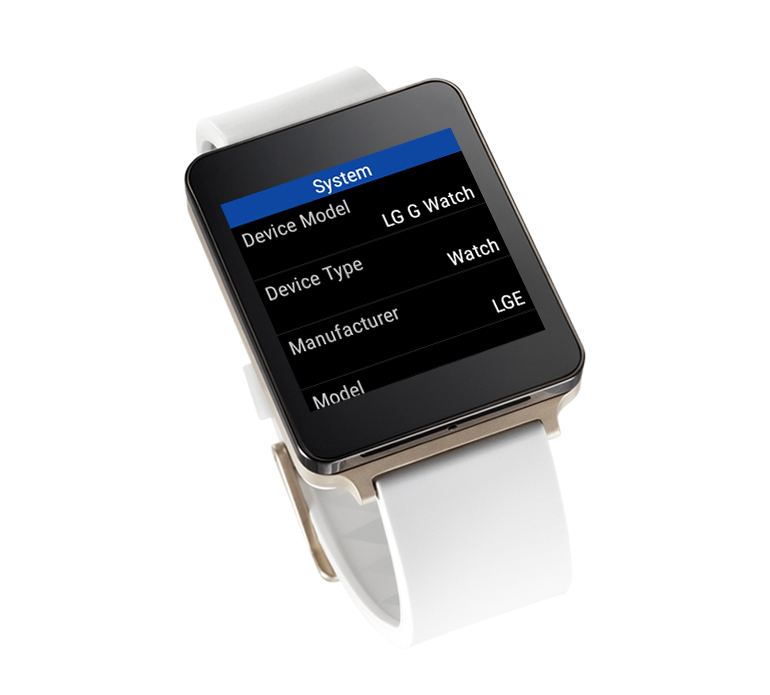 As mobile SoC's become more and more powerful and varied, it is great to see FinalWire create a mobile edition of it's popular ADIA64 software. Best of all the app is free to use and works like a dream, or rather it functioned perfectly on my Shield Tablet.

After speaking to Tamás Miklós, Managing Director of FinalWire, we can confirm that they are working on an iOS version and will keep up updated on it's progress through development.

You can join the discussion on ADIA64 coming to Android on the OC3D Forums.