A flaw has been found in Intel's 6th and 7th generation Skyline and Kaby Lake parts, which causes instability when using hyperthreading in select workloads across several operating systems.

This flaw was discovered and highlighted by Linux Debian.org, who states that Skylake and Kaby Lake CPUs can "in some situations, dangerously misbehave when hyper-threading is enabled" with this behaviour resulting in "application and system misbehaviour, data corruption, and data loss".

Right now the only fix for this issue is to disable Hyperthreading on Skylake and Kaby Lake CPUs, though given the fact that this issue only presents itself on select/rare workloads no gamers or general consumers should be affected or concerned by this issue.

Below is a brief description of how this issue works, with Intel noting that this can be worked around with future microcode updates.

Under complex micro-architectural conditions, short loops of less than 64 instructions that use AH, BH, CH or DH registers as well as their corresponding wider register (eg RAX, EAX or AX for AH) may cause unpredictable system behaviour. This can only happen when both logical processors on the same physical processor are active. 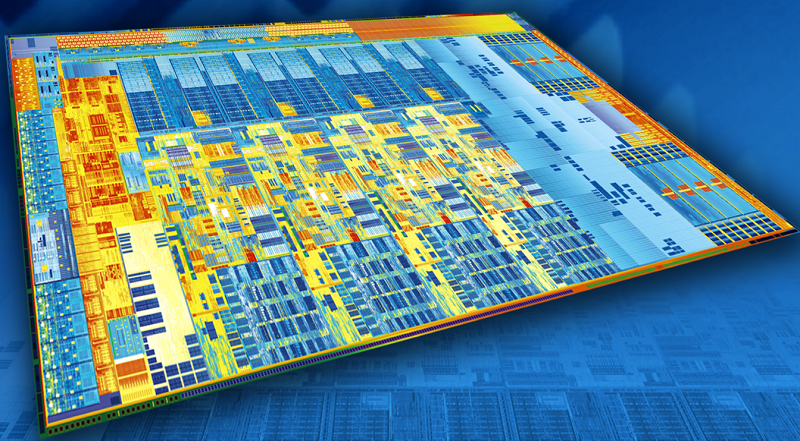 This issue is known to Intel, though at this time it is unknown when UEFI or BIOS fixes will be available to the Intel motherboards. Right now only a minimal number of consumers are affected by this issue, though it is certainly concerning to find such a flaw in Intel's modern CPU designs.

You can join the discussion on Intel's Hyperthreading bug under certain workloads on the OC3D Forums.

AlienALX
But Intel are amazing and you get what you pay for and Intel never suffer from bugs, teething issues and never make bad products.

Dawelio
Well well well... this is just another great thing, which makes me even more wanna switch to AMD. Intel has been such d*cks towards their consumers and now this?... How can this even be done, when they've made CPUs for decades? Something like this shouldn't even happen, especially causing data loss etc.Quote

Eddie long
opps intel dropped the batten again , you think they would sit back take the knock and get it right first , just my humble opinionQuote

evilcorp
I saw this in the Debian dev list last night. I use debian fairly heavily for everything but gaming and had just installed the debian 9 and saw some devs talking about the issue.

Intel... Oh my. After the x299 launch im ready to go back to AMD. It will be interesting to see if the new processors have the same issue. I suspect so.Quote

Korreborg
OMG, this affect maybe 10 people, and then these comments

The CPUs have been out for a loooooong time and no one have notisehed. Maybe the problem isn't that big.Quote
Reply