Is your cooler ready for Intel's LGA 1200 socket? That's the question that Noctua wants to answer, confirming that the majority of its CPU cooling lineup is compatible with Intel's upcoming Comet Lake-S series processors.

Noctua has confirmed that Intel's LGA 1200 platform uses an identical mounting system to their existing LGA115x series of sockets, making all of Noctua's LGA 115x compatible coolers ready for LGA 1200. This means that even coolers as old as Noctua's infamous NH-D14 cooler can support Comet Lake out of the box.

In addition to this, seven additional coolers will be compatible with LGA 1200 with Noctua's NM-i115x upgrade kit, though Noctua will not supply this kit with these older heatsinks for free. The kit currently costs as little as £8 on Amazon, making it a relatively small investment.

Eight of Noctua's CPU coolers are not compatible with Intel's new LGA 1200 socket, with all of these coolers offering AMD-specific socket support. These coolers were never designed for Intel-powered systems, so users shouldn't expect LGA 1200 support to begin with. 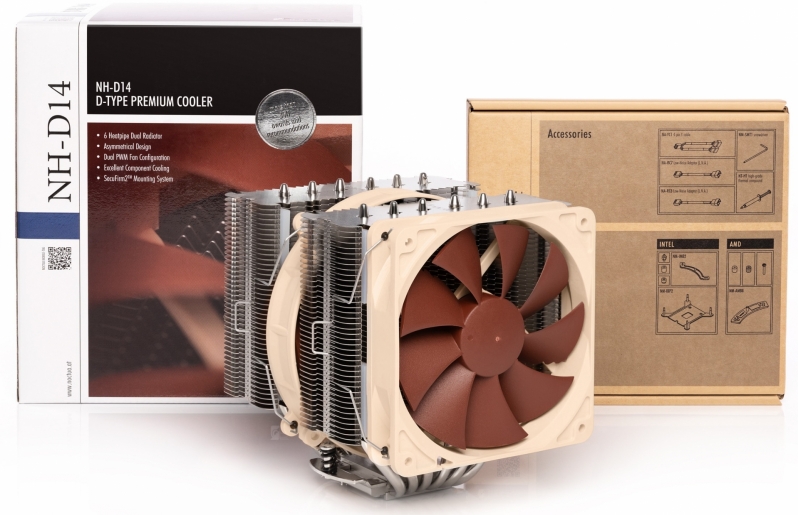 You can join the discussion on Noctua's support for LGA 1200 socket on the OC3D Forums.

AlienALX
Why couldn't Intel have just used the X58/79/99/299 mount? The one that remained the same all these years FFS.Quote

WYP
Quote:
Intel's using the same mounts as LGA 115X, so anything that supported anything since Sandy Bridge supports this. I don't see the problem.Quote

AlienALX
Oh. I figured it wasn't the same, given how many kits they are giving away and selling.

WYP
Quote:
All those coolers are pretty old. Noctua just supports their stuff for ages. A lot of those designs have newer models etc these days.Quote
Reply