At CES 2018, Phanteks has unveiled their new 350X chassis alongside Special Edition versions of their existing P300 lineup, delivering premium looking case designs for prices that all under $70.

The 350X is designed to act as a budget offering while maintaining support for EATX motherboards. The 350X is based on the P300's design, though Phanteks has made the chassis longer to accommodate EATX motherboards and has created ventilation points to allow additional airflow through the front of the case. This new enclosure also offers RGB illumination on the front of the case while also providing a unique ambient LED light beside the case's tempered glass window. 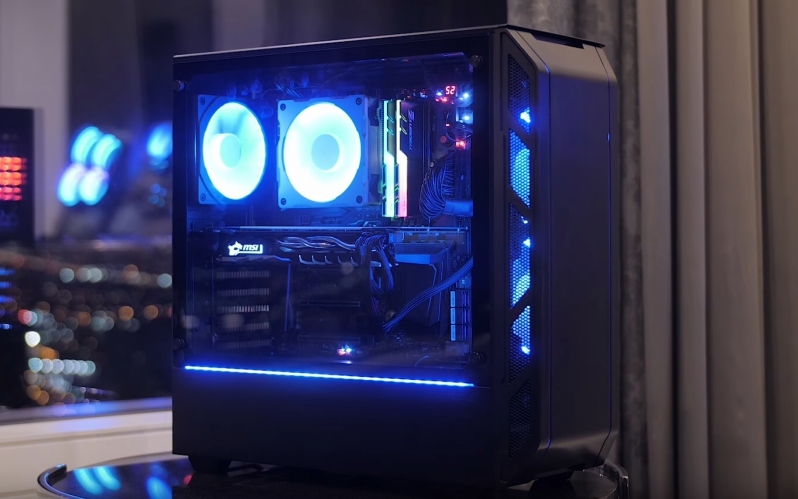 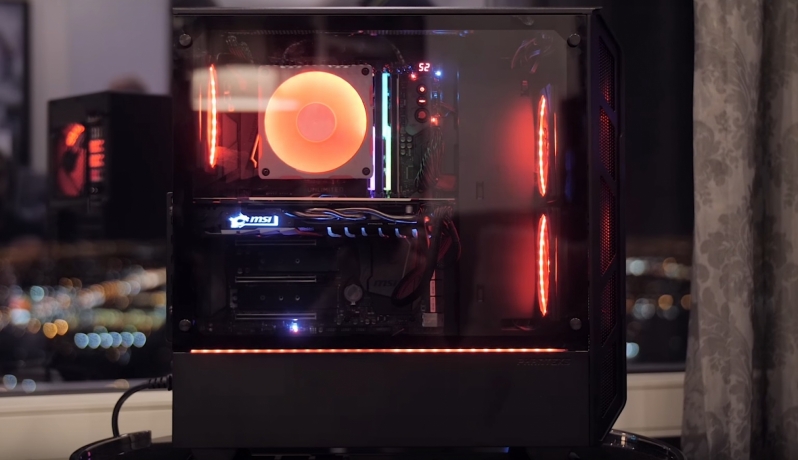 Alongside the 350X, Phanteks has also revealed new colour options for the P300, showing a new white variant as well as a black and red model. These new cases will ship at the same price as the case's existing all-black version, which currently sells for £55 here in the UK.

Both of these cases are expected to release in the near future, offering some exciting new options in the £50-£70 section of the case market.

You can join the discussion on Phantek's new 350X and P300 SE cases on the OC3D Forums.

SeanAngelo
Hmmm.... I've been looking at a new case lately, this might be an option. But that front panel is the same as my Define S and the airflow is restricting, hence why I've taken the front panel off because it lowers my gpu temps by like 5-7c.

NeverBackDown
Quote:
The Define S is completely unrestrictive. That design has been proven so many times it's not. I believe you that your temps dropped because the Define S is huge and could take advantage of that but definitely not restrictive. The H440 on the other hand..Quote
Reply