Last weekend, NZXT confirmed that they had ceased the sale of their ITX H1 enclosure over a "potential safety issue", failing to adequately disclose the problem while leaving their users unsure of what the "safety issue" was.

We are glad that NZXT has done the right thing by properly disclosing the H1's safety issue. NZXT's full disclosure can be read here, though this article does contain additional information on the issue, a video which shows the fault in action and an image of the aftermath.

NZXT has stated that fewer than 10 H1 enclosures have been affected by this issue so far and that the company has paused the sale of all H1 cases until their engineering team can mitigate this unlikely fault in all cases. NZXT calls this issue a "low probability occurrence", and advice to all H1 owners can be found here. 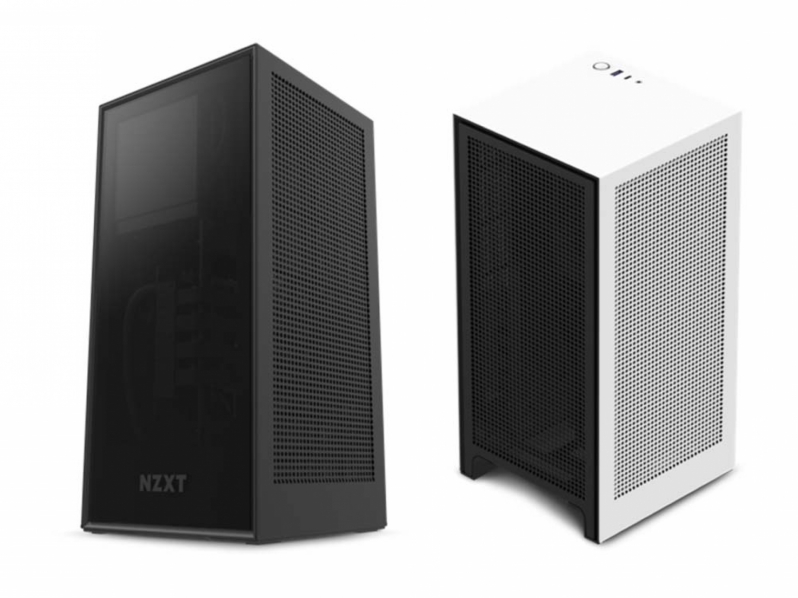 This weekend we are contacted by a reader called Tim House, who was able to provide us with the video and image below to showcase what happened to his NZXT H1 enclosure. This video was provided to us bt Tim before NZXT's public disclosure of the H1's safety issue.

Based on the information we have, it looks like the screws on the H1's PCIe Riser Card are causing a short circuit, causing sparks to fly, smoke to generate and burns on the H1's PCIe riser card. Thankfully, none of Tim's other components were damaged because of this fault. Replacing the riser cable showed this his motherboard, graphics card and other components still worked as designed. Since this 3rd PCIe extension wasn't designed for NZXT's H1, Tim has now opted to use another case for his new PC build.

In NZXT's public disclosure, the company has confirmed our findings, having "identified that the two screws that attach the PCIe Riser assembly to the chassis may cause an electrical short circuit in the printed circuit board (PCB)." NZXT plans to release "repair kits" which will allow users to replace these screws, addressing the issue.

Below is an image of the H1's PCIe Riser card after the video above. Thus far, NZXT has stated that "fewer than ten H1 cases" have been affected by this issue. Even so, this event will no doubt damage NZXT's otherwise stellar reputation.

So far, NZXT has done everything possible to address the H1's safety issue. NZXT paused the sale of new H1 cases when this issue impacted fewer than ten users were affected, and the company already has plans in place to mitigate the issue all future H1 cases. Furthermore, NZXT claims that they are preparing repair kits for existing H1 users. 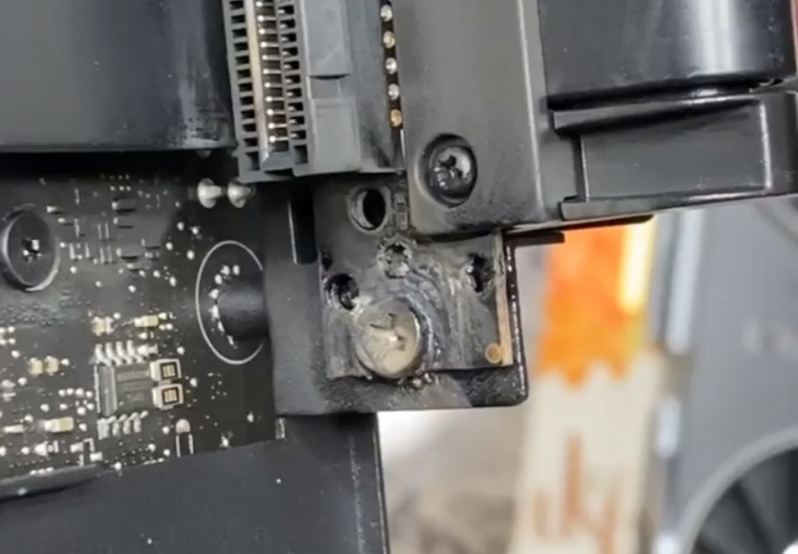 What should H1 users do?

H1 users should contact NZXT using this email address ([email protected]) to enquire about a repair kit or to report any issues regarding your H1 chassis. In the US, H1 user can also call 1-888-965-5520 between Mon and Fri from 8 am to 6 pm PST.

Thus far, NZXT appears to be handling this safety issue well, even if their early disclosure was lacking when it came to detailed information. We hope that NZXT plans to send their H1 repair kits free of charge to all H1 owners, both inside and outside of the US.

You can read NZXT's full disclosure on their H1 case safety issue here.

You can join the discussion on NZXT's H1 safety issue on the OC3D Forums.

EV_Simon
Mine was one of them.