A 'proven CPU cooler, reduced to the essentials'

Noctua is known for its premium CPU heatsinks, with many regarding them as the best on the market. With its Redux lineup, Noctua wants to deliver more affordable heatsinks to address the needs of a broader number of PC builders.

Today, Noctua teased their first Redux series CPU cooler. These heatsinks are due to release in Q1 2021, according to the company's public roadmap. This means that PC builders will not have to wait for long to see new products from one of the worlds premier heatsink producers.

At this time, we do not know the pricing or full specifications of their first Redux series cooler, though we expect this heatsink to be based on their original NH-U12 heatsink. Like their Redux series of fans, Redux series CPU coolers will ship with grey coloured fans, moving away from the brands traditional brown and beige colour scheme. This gives the Redux series a more industrial aesthetic.

One of the Redux series's main draws will be its value-oriented pricing, differentiating the heatsink from Noctua's existing heatsink models. At this time, this suspected NH-U12 Redux cooler's pricing is unknown, though we hope that it is price-competitive with Cooler Master's latest Hyper 212 offerings. 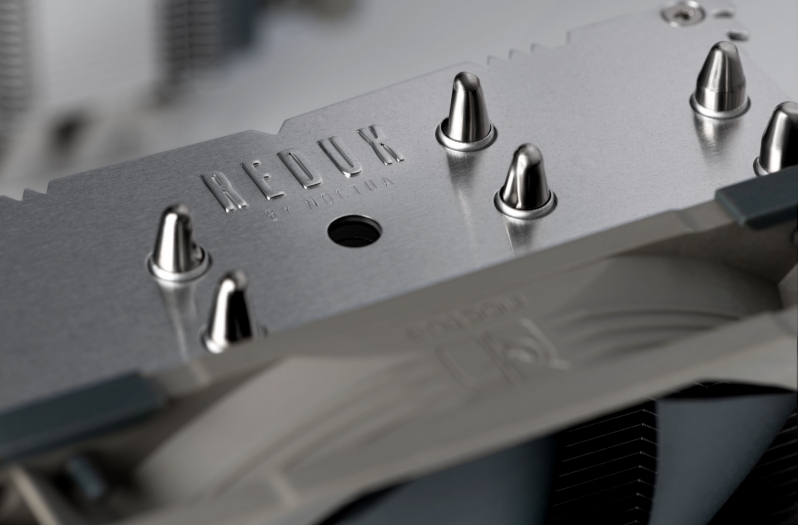 You can join the discussion on Noctua's Redux heatsink teaser on the OC3D Forums.

AngryGoldfish
Noctua still haven't put a foot wrong so far from what I can remember. I am still waiting for the C14s Chromax, but everything they make is generally absolutely golden.Quote

looz
Yeah, Noctua is one of those brands I'm glad to pay some extra for, for example due to their long-term support in mounting hardware.


For a budget build 212 Evo and Scythe products are good for more budget oriented builds, but beyond that Noctua is the way to go, unless space limitations require an AIO.Quote

demonking
keep your company private you can hold onto your objective, standards and morals and therefore your reputation
go public, you may have to drop all of these, all that matters is making share holders money at any cost
I believe they have had the same management for years too so this helpsQuote
Reply