Intel's future CPUs will be supported by Noctua's existing coolers

In a recent Tweet to a customer, Noctua has confirmed their intention to support Intel's upcoming LGA 1700 motherboard platforms and their upcoming 12th Generation Alder Lake series of processors.

When asked about LGA 1700 compatibility, Noctua confirmed that their NH-U12A, which uses the company's SecuFirm2 mounting system, will support Intel's future desktop socket via an "upgrade kit".

While Noctua did not comment more on the upgrade process "due to NDA", this small tidbit confirms that Intel will be moving away from their LGA105x/115x mounting system, which has remained unchanged for most of the past decade. Noctua typically provides its users with free upgrade kits for the latest CPU sockets to their users, with recent examples being AM4 upgrade kits for AMD users.

If Noctua's NH-U12A can support LGA 1700, all Noctua SecuFirm2 COU coolers can, assuming that Noctua users own a compatible upgrade kit. These kits may be provided for free to Noctua users who have purchased LGA 1700 motherboards.

We should expect to hear more from both Intel and Noctua later this year regarding LGA 1700 socket support and CPU cooler compatibility.

We cannot disclose any details yet due to NDA, but we're working on it and you should definitely be able to keep using your NH-U12A via a upgrade kit!

You can join the discussion on Noctua's plans to support Intel's LGA 1700 processors on the OC3D Forums. 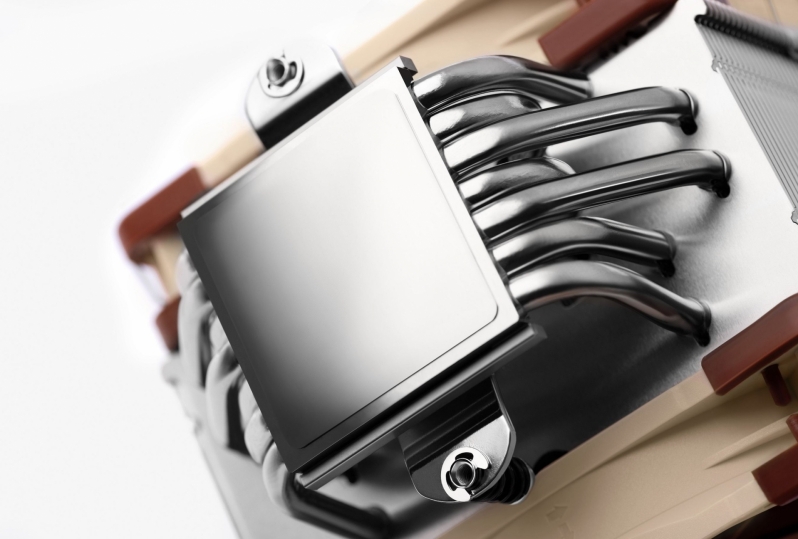 FTLN
Whilst on the subject of Noctua, just got two of these in the post: