RGB and ARGB options are available

RGB components are popular these days; there is no getting around it. RGB sells, and that is why we see RGB lighting hit seemingly every component within the PC market. Now Fractal has jumped onto the RGB train, with new 120mm and 140mm fan offerings, with models that are designed to offer addressable RGB lighting and support for either PWM or non-PWM fan control. 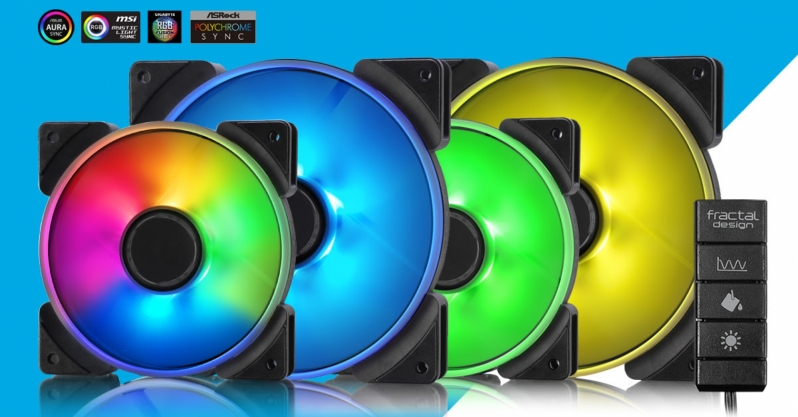 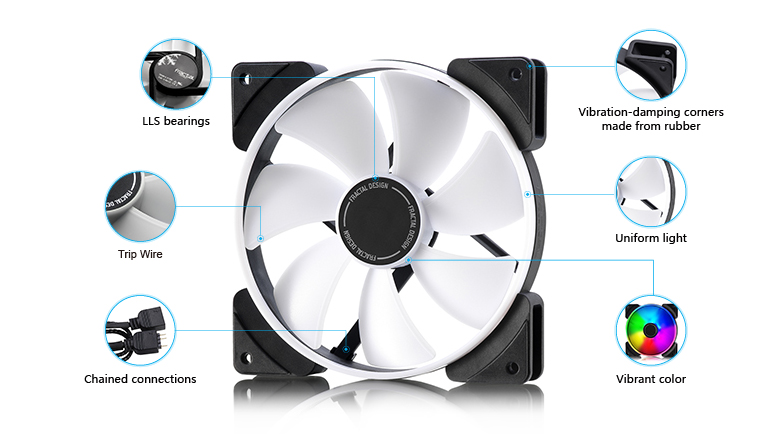 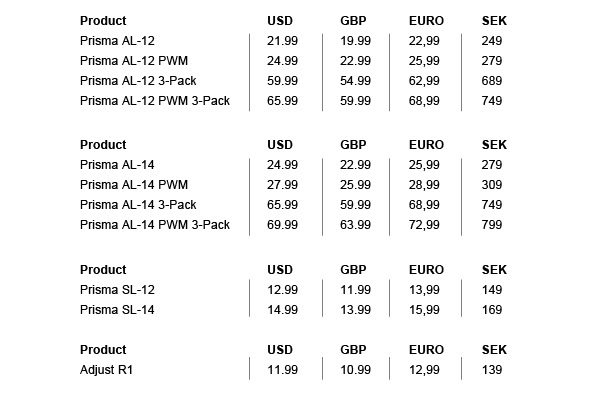 You can join the discussion on Fractal Design's Prisma series of RGB and static colour fans on the OC3D Forums.