EK has officially released a new Radeon themed additions to their Fluid Gaming liquid cooling lineup, a series of all-aluminium water cooling components that are designed to offer a unique balance between cooling performance and pricing.

While hardened water coolers may be repulsed by the idea of aluminium components, EK's Fluid gaming series is designed to be corrosion resistant due to the all-aluminium nature of EK's Fluid gaming components. While Aluminium does have a lower thermal conductivity than copper, the cooling prowess of EK's Fluid Gaming products is not hugely affected when compared to their copper counterparts, offering users great value for money. 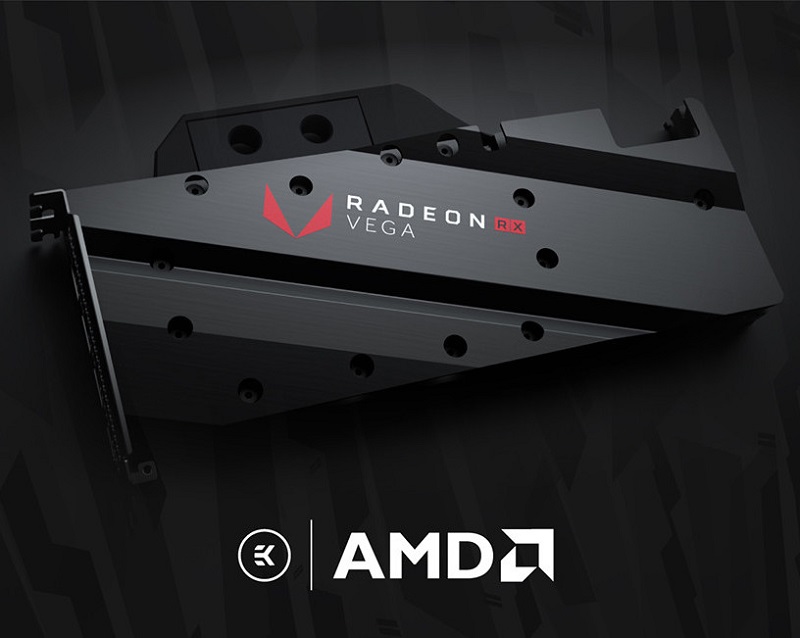 You can join the discussion on EK's new Radeon Fluid Gaming A240R series kits and water blocks on the OC3D Forums.

Dicehunter
Nice design, An AIO or waterblock are pretty much mandatory to get the most out of Vega.Quote

Daiyus
Nice. This makes me want to consider aluminum for my new loop. I can get a £20 360mm rad on ebay and grab the blocks and fittings from EK for a fairly cheap solution. It'd look great too. Hmmm...Quote