With Cooler Master's support, ASRock has allowed PC builders to create their own Phantom Gaming series systems, with the first entry into this new category coming in the form of the H500P Mesh Phantom Gaming.

As longtime readers should be well aware, we adore Cooler Master's H500P chassis (full review here), especially its mesh-clad variant. The Phantom Gaming version of this chassis offers the same design as the normal H500P Mesh, but delivers a few custom additions that add a little more flair to the enclosure, additions that are perfect for any Phantom Gaming themed system.

ASRock is an up and comer in the motherboard market, quickly gaining a following thanks to the popularity of their Taichi and Phantom Gaming series products. Now, this growing fandom can showcase their support for ASRock with new cases and heatsinks from Cooler Master, all of which are worth considering even without ASRock's Phantom Gaming styling. 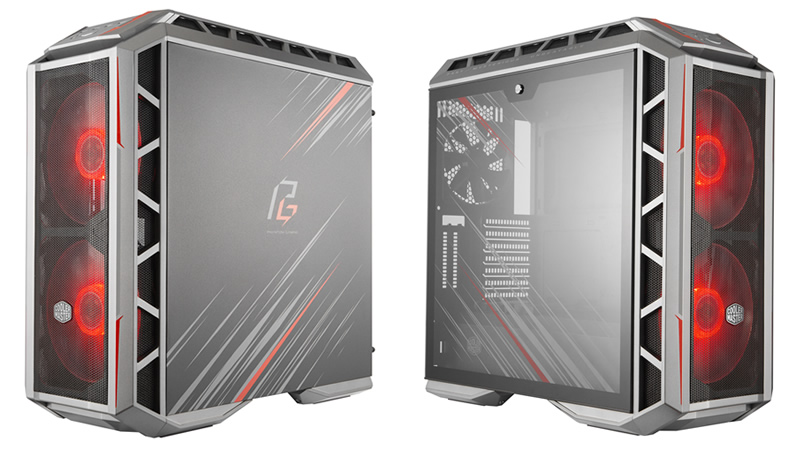 On the cooling side, ASRock's Phantom Gaming branding has been added to Cooler Master's Hyper 212 RGB COU cooler, a long-time favourite of the PC gaming community. It's hard to find an enthusiastic PC builder who hasn't heard of the Hyper 212, as hits performance and budget-friendly as easily cemented the series as one of the all-time greats of the heatsink market. 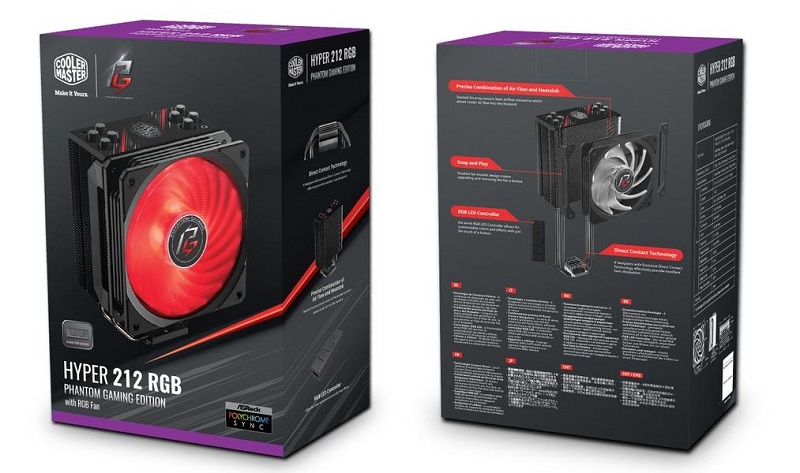 With this range of product, Cooler Master is adding a neat twist to their existing designs, while enabling ASRock fans to showcase their prefered brand across a wide range of components. Those who are interested in the Cooler Master H500P Mesh can read our full review here.

You can join the discussion on the Cooler Master Phantom Gaming series of co-branded products on the OC3D Forums.