Ready to bring your Intel CPU to sub-zero temperatures?

Thanks to the merger of technologies from Intel and Cooler Master, the ML360 SUB-Zero can deliver sub-ambient cooling while using a series of sensors to prevent condensation from affecting your PC. This unit promises sub-ambient cooling without the downsides, assuming it functions as intended.

Playing with the properties of Silicon to deliver a more optimized way to achieve over-clocking but not in the traditional sense. Unlike using solutions such as liquid nitrogen, the Sub-Zero is designed to allow gamers and content creators to achieve those higher frequencies while giving off less heat and ability to run at high frequencies as usual while using less power.

The ML360 Sub-Zero pushes the thermal boundaries of standard cooling solutions while adapting to the limitations of being a closed loop liquid cooler. This will allow for maximum potential of your CPU to realized, especially during low core count OC that can only be done with sub-ambient cooling. Cryo-Clocking pushes the frontier on innovation by introducing a sub-ambient cooling solution, unique in design and technology driven. 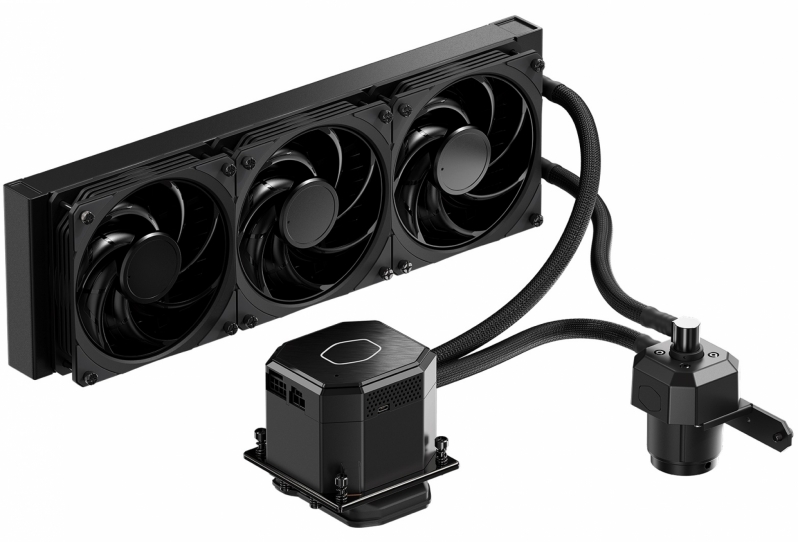 This cooling system is designed for heavy overclockers who want to get the most of out of their Intel-based systems, allowing gamers to crank their CPU's clock speeds to unprecedented levels without the same thermal restrictions as before.

At this time, we do not know the pricing of this unit, though you can expect to cost a lot more than a standard all-in-one liquid cooler. The ML360 SUB-ZERO features a large 360mm radiator and three SF120 fans. 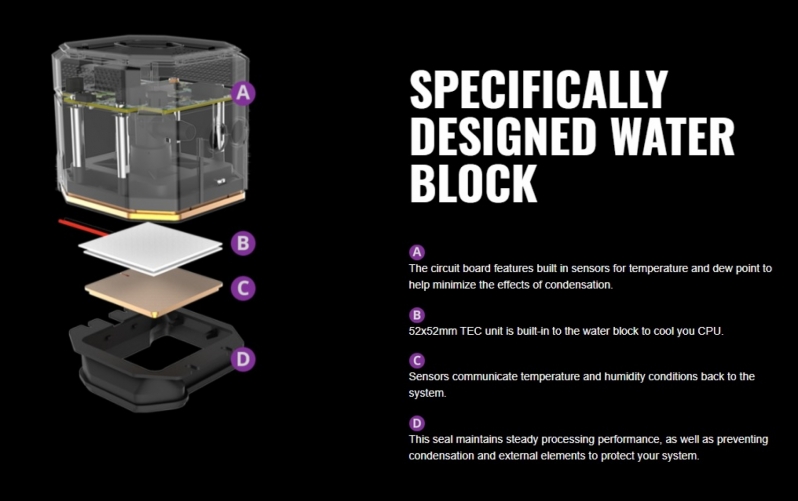 This level of cooling performance is crazy, but hardcore overclockers will undoubtedly love the fact that a cooler like this exists. TEC cooling is overkill, but when you are pushing for the highest overclocks, there's nothing quite like an overkill cooling system.

You can join the discussion on Cooler Master's MasterLiquid ML360 SUB-ZERO on the OC3D Forums.

dazbobaby
Not everyone wants to drive their CPU so hard, but 5c below ambient for the vast majority of people would be more than enough.

It'll be interesting to see what it's like under load, will those figures still hold up.

Still, it's nice to see boundaries being pushed back and high-end becoming more mainstream.Quote

Warchild
I think people will be happy that their PC arent acting as Ovens. Simple as that.Quote
Reply