AMD's biggest annoyance has been mitigated

Almost every AMD user has done this. It's a problem which has been present on AMD's processors for well over a decade. AMD's processors love getting stuck to heatsinks, and with a PGA design, that means that you are likely to tear out your processor when you're replacing your heatsink.

This problem is so prevalent that AMD has advice on its website to tell their users how to remove heatsinks from its AM4 processors. You can read their guidance here, and it really shows that AMD has a CPU retention problem.

Over in China, a manufacturer called ProArtist has solved this issue by designing a unique bracket which offers Ryzen users the support which AMD cannot. With their anti-pull-out bracket, Ryzen users can remove their CPU coolers without the risk of damaging their processors.

ProArtist's AM4 CPU bracket is available with the company's Desserts2 CPU cooler and as a standalone product for selected CPU retention mechanisms. A Noctua-compatible version is available, alongside what we believe to be a Lumin compatible variant. At the Chinese retailer Taobao, this bracket can give you a better CPU retention mechanism for Ryzen processors for less than $5. 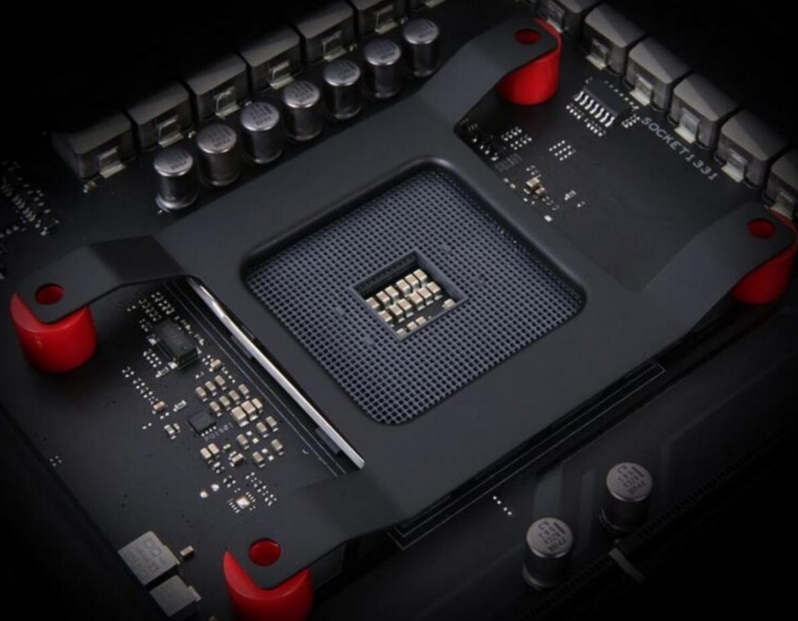 Knowledge of this AM4 CPU bracket came to light thanks to the Chiphell user kthlon, Who's currently using this bracket with their Ryzen-powered system.

Sadly, this mechanism isn't compatible with all Ryzen compatible CPU heatsink mounts, though with the right spacers it could work with a wide selection of today's AM4 compatible heatsink offerings. 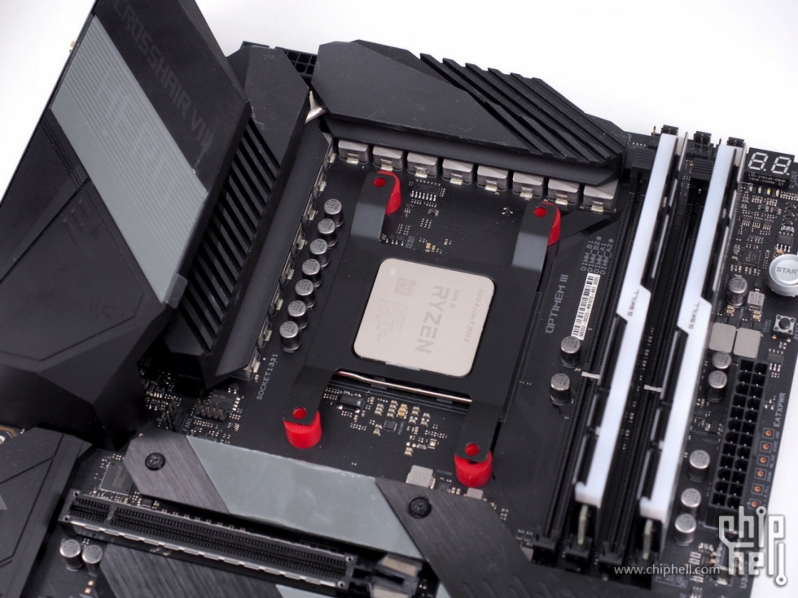 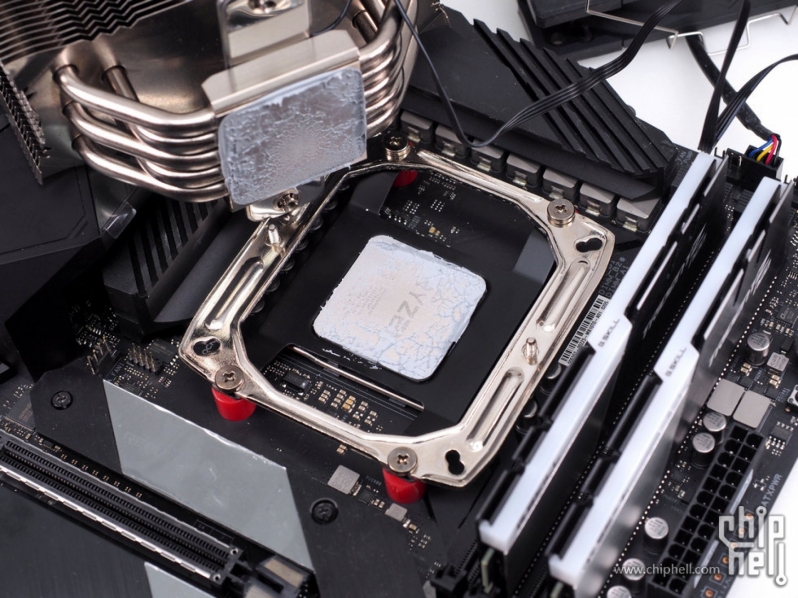 We currently have one ProArtist's IFE2 AM4 mounting brackets on order from China, as we believe that this is an excellent product and something that other CPU cooler manufacturers should be looking into.

With their planned AM5 socket, AMD should be considering a solution to their "stuck CPU" issue, either by integrating a better retention mechanism into their next CPU socket or by moving to an LGA-based setup.

You can join the discussion on ProArtist solving AMD's "stuck CPU" problem on the OC3D Forums.

Damien c
This is one of those products where you slap your head and think "Why didn't I think about that!!"Quote

The_Crapman
Having narrowly avoided destruction from the "suction cup of doom", this is something amd should include with their CPUs.Quote

RobM
Never had a stuck cpu, but I always twist the cooler off anywayQuote

Dawelio
Didn't even know this was a thing, first time I'm hearing about this phenomen.Quote
Reply