Ever wanted an white version of the Dark Base 700?

At CES 2019, be quiet! has revealed a new limited edition chassis white chassis for their loyal fanbase, a variant of their Dark Base 700, the most popular case that the manufacturer has designed.

Meet the Limited Edition Dark base 700 White Edition, retaining the same feature set as be quiet's original design while offering a premium white finish and an optional case badge that numbers the chassis. The Dark Base 700 White Edtion will be limited to 3,000 units worldwide and will feature a clear tempered glass window, rather than the tinted window that's offered on the company's other designs. 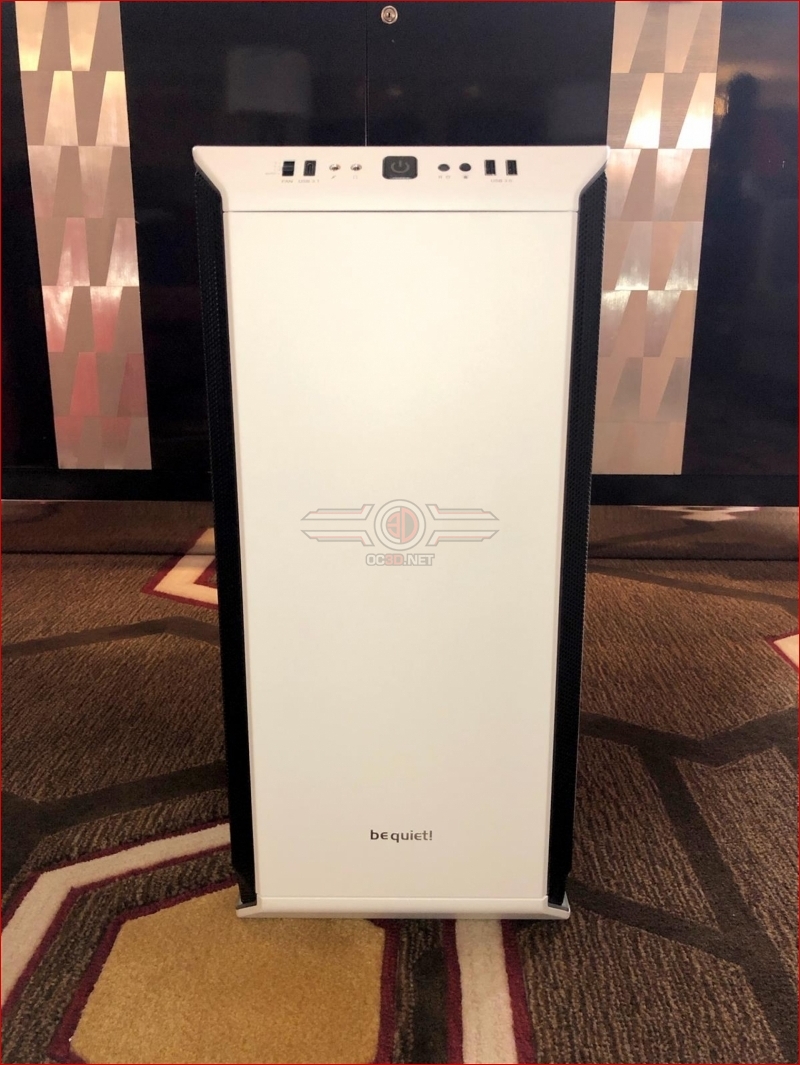 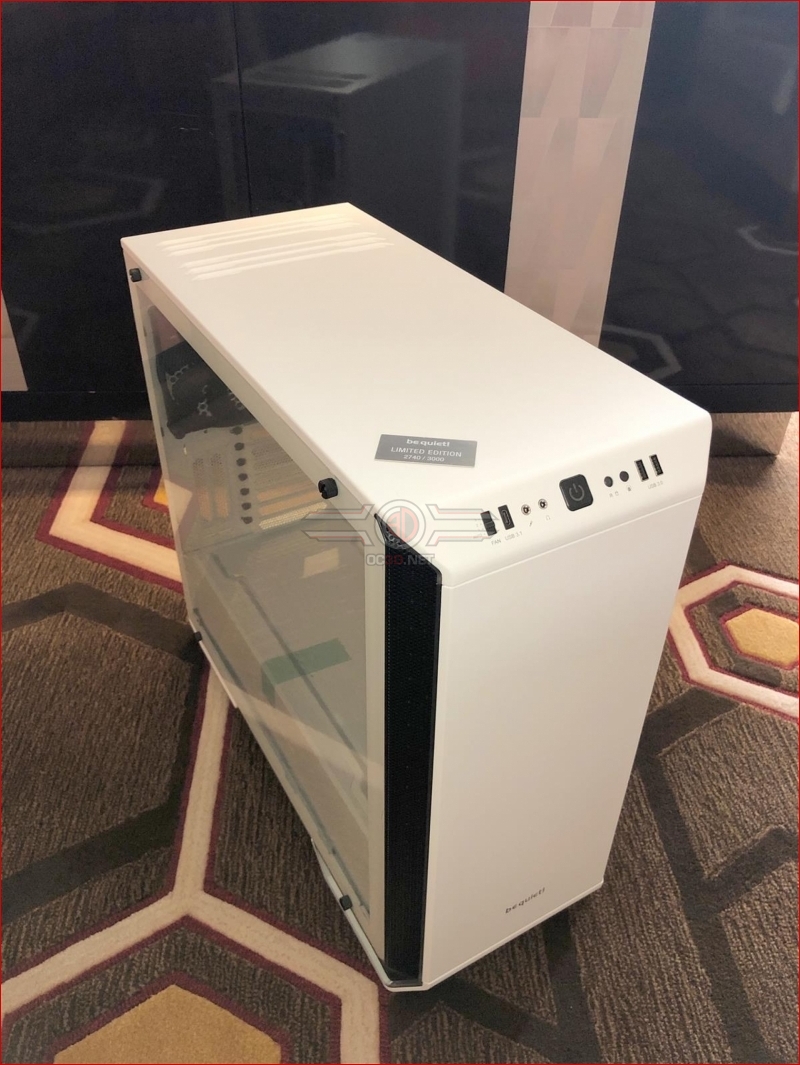 Unlike some other cases, the Dark Rock 700 features a rubber seal for the case's tempered glass window, sealing the chassis to limit entry points for dust and other matter. Just like the standard Dark Base 700, the case offers a removable motherboard tray, a removable radiator mount and a host of other modular components, making the white edition just as versatile as its standard counterpart.

Dark Base 700 users will also be able to utilise the case's exterior RGB lighting strips, which can be controlled using the enclosure's built-in RGB controller. By default, the case also features a fan controller that can operate six PWM fans, with the Dark base 700 featuring two integrated be quiet Silent Winds 3 140mm fans as stock. 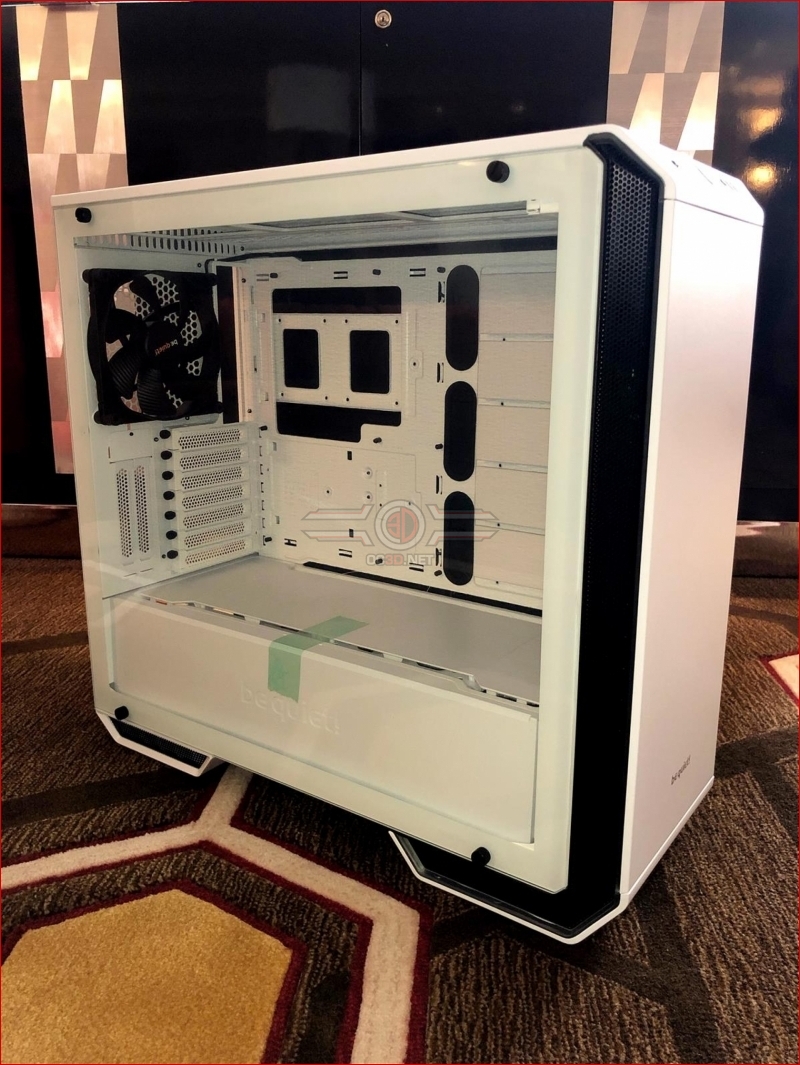 be quiet! plans to release their Dark Base 700 White Edition chassis worldwide this February with a price tag of €189.

You can join the discussion on be quiet's Dark Base 700 White Edition Chassis on the OC3D Forums.