be quiet! has just confirmed that all of their current lineup of CPU coolers are compatible with Intel's new LGA 1200 socket and Comet Lake series processors, validating that their designs can provide keep these 10th generation processors "optimally cooled".

All LGA 115x-compatible CPU coolers can be mounted on Intel's new socket, a factor which ensures that practically all be quiet! coolers can support Intel's latest processors. be quiet's announcement comes as an extra layer of validation for end-users, as the existing packaging for be quiet's current generation of CPU coolers may lack LGA 1200 supports listings.

The only cooler from be quiet's current lineup which lacks LGA 1200 support is the company's Dark Rock Pro TR4, which was specifically designed for AMD's Threadripper and EPYC series processors.

For be quiet's Comet Lake compatible coolers, mounting instructions for LGA 1200 remains the same as for Intel's existing LGA 115X sockets. No new mounting kits are required, and Comet Lake support will be available out of the box.

be quiet has validated the following coolers as LGA 1200/Comet Lake compatible. 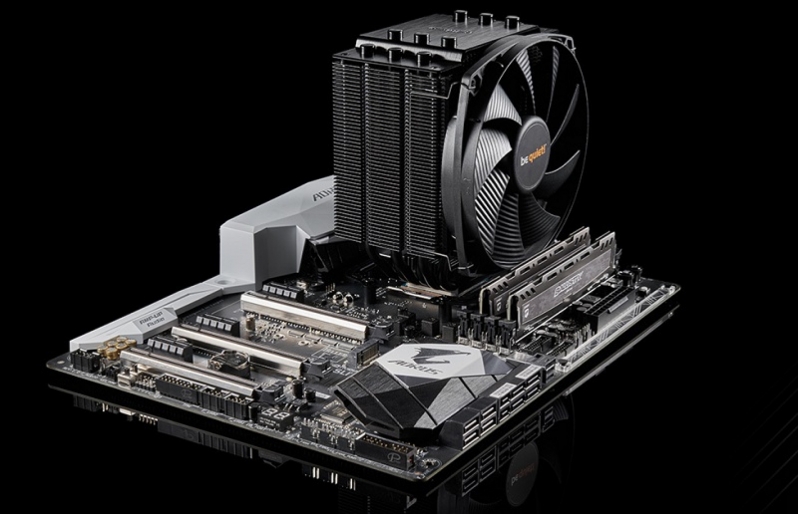 You can join the discussion on be quiet! validating its current cooling lineup for LGA 1200/Comet Lake on the OC3D Forums.