Now, Arctic has decided t update its Freezer 7 offering with a lower UK price and increased cooling performance, offering performance that's superior to their Freezer 7 Pro while shipping in the UK for £16.99 through Amazon. The Arctic Freezer 7 X promises a lot for its budget pricing.

When compared to their Freezer 7 Pro, Arctic cooling promises a 10% boost in cooling performance, which comes thanks to their improved heatsink design and heatpipe layout. On their box, arctic reveals testing data which claims that its Freezer 7 X can provide thermal results that are six degrees cooler than AMD's Wraith Spire cooler on an overclocked Ryzen 5 3600X processor. Not bad for a sub-£20 heatsink, especially if you need a cheap stock cooler replacement. However, we will note that Arctic didn't test their heatsink against AMD's flagship Wraith Prism CPU cooler.

Perhaps you broke the fan on your CPU's stock cooler, or need a cheap heatsink to cool your OEM (no stock heatsink) CPU purchase. Maybe you need a temporary cooler to run your system before your liquid cooling setup arrives, or just want a spare heatsink on your shelf in case of an emergency.  With the Freezer 7 X being this cheap, it is hard to argue with its value proposition.

Despite this processor's low pricing, Arctic has been able to prepare its Freezer 7 X for the next generation of Intel processors, boasting LGA1200 socket support. That said, this CPU cooler will likely struggle to keep Intel's planned 10-core flagship processors cool under load. That said, these coolers are best suited to lower-end setups, as the TDPs of Intel's flagship desktop processors are only set to increase with Comet Lake. 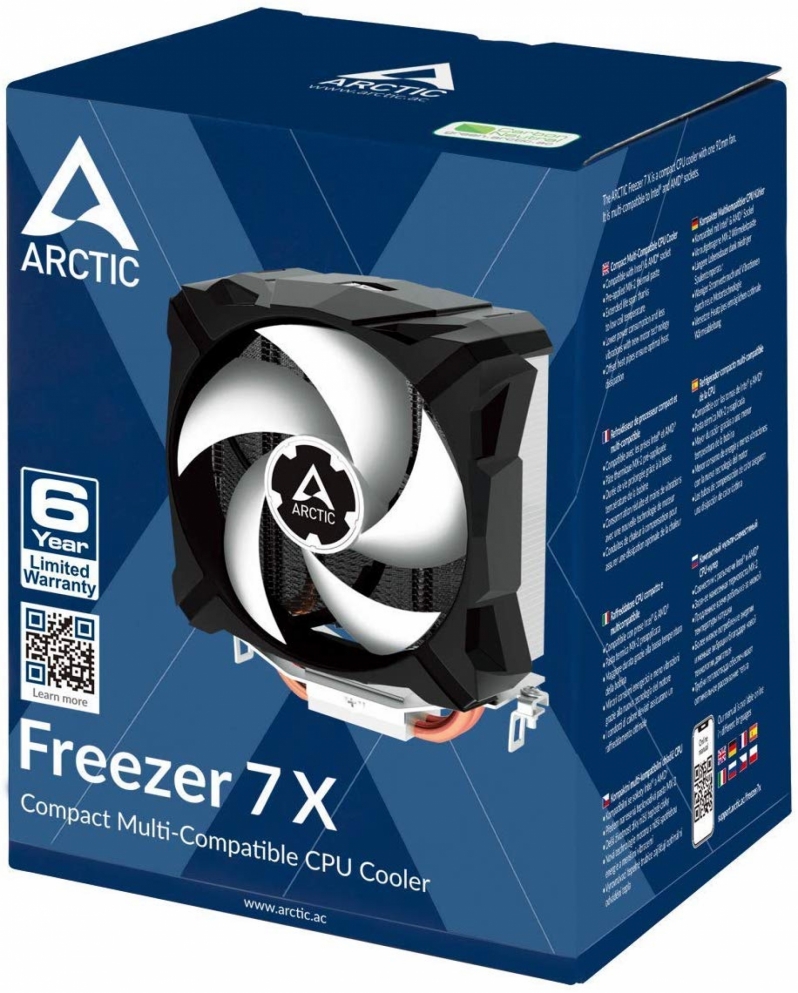 Arctic's Freezer 7 X supports all modern mainstream sockets from both AMD and Intel. Note that this doesn't include HEDT sockets like LGA 2066 or sTR4, as nobody should expect that level of support from a sub-£20 cooling solution. 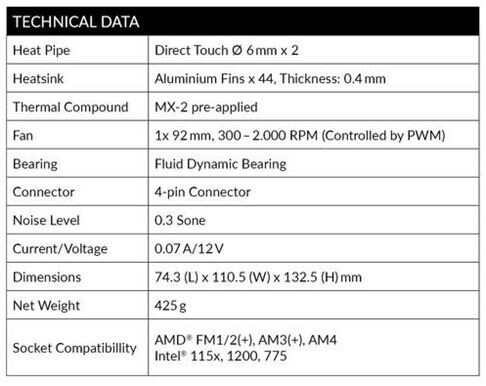 You can join the discussion on Arctic's £16.99 Freezer 7 X CPU cooler on the OC3D Forums.