US Customs Seize 2,000 OnePlus Buds alleging that they are counterfeit Apple AirPods

Perhaps they should have Google'd OnePlus first?

US Customs Seize 2,000 OnePlus Buds alleging that they are counterfeit Apple AirPods

The US Customers and Border Patrol (CBP) have confirmed that they have seized 2,000 OnePlus Bubs at JFK airport, alleging that they were "counterfeit Apple AirPods".

The CBP has alleged that these "Apple AirPods" would have been valued at $398K had they been genuine, forgetting to investigate whether or not these OnePlus devices were legitimate products. The reality is that these sets of OnePlus Bugs cost $79 each and are therefore valued at $158K.

Troy Miller, the Director of CBP’s New York Field Operations, stated that “The interception of these counterfeit earbuds is a direct reflection of the vigilance and commitment to mission success by our CBP Officers daily.” Allegedly this vigilance includes seizing the property of OnePlus by alleging that they are selling counterfeit goods.

It is worth noting here that OnePlus is a Chinese company and that these AirPods-like products are designed for the OnePlus ecosystem, however, these buds do work on other devices with a more limited feature set.

THE CBP has made a mistake in classifying these OnePlus products as "counterfeit Apple AirPods", and should therefore return the property to its rightful owners immediately. Whether or not this will happen remains to be seen. These AirPod-like devices do not claim to be Apple products or market themselves as such. OnePlus' US Twitter account has responded to a CBP Tweet on the seizure to say "Hey, give those back." 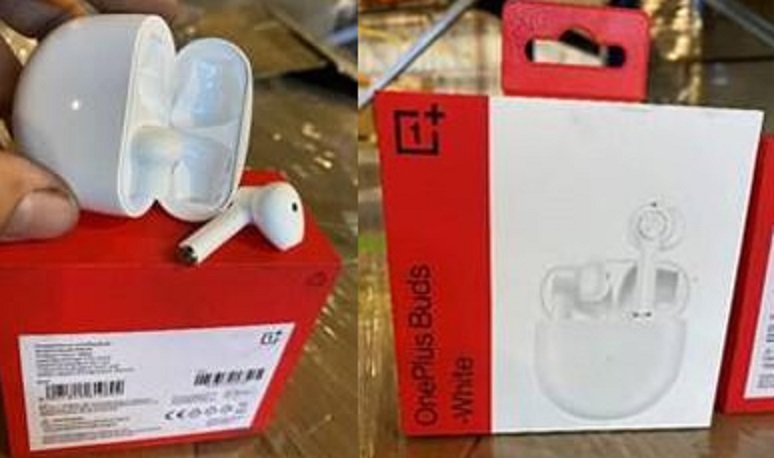 You can join the discussion on US customs seizing 2,000 OnePlus Buds as alleged Apple counterfeits on the OC3D Forums.

I once sent a Beyerdynamic 770 to a cousin of mine in NYC as a birthday present as he wanted them for some time, It got held up at customs, My cousin contacted them and they held it due to "suspicious contents" it passed a drug sniffer dog, X-ray but some hill billy hick apparently didn't know what headphones were, By the time the package got to him it was completely destroyed.Quote

m2geek
Well given who's running the US govt and such - this isn't surprising. They still can't believe it's not butter

Warchild
Quote:
"It is what it is"

AlienALX
Grade A muppets. I bet Apple told them to do it like they did with all of the used Apple stuff.Quote
Reply