The UK's Government has passed the "Snoopers Charter"

The UK's Government has passed the

The UK's Government has passed the "Snoopers Charter" 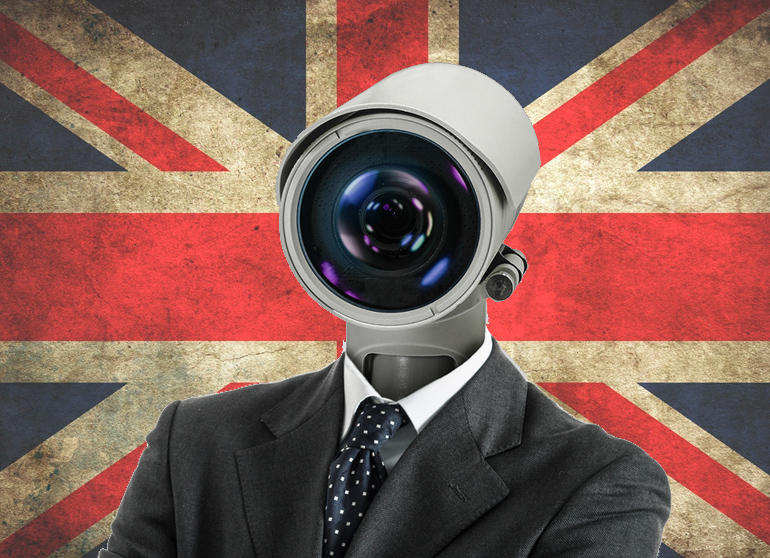 Amongst other things, the Investigatory Powers Bill will force Internet Service Providers (ISPs) and telecommunications companies to store your internet browsing history, domain visits (not specific pages) and phone numbers that you have contacted for a period of 12-months.  The bill will allow the police and intelligence agencies to carry out "targeted equipment interference", hack, on devices that are owned privately by citizens.

One other controversial aspect of the bill is that it will give the security services the legal power to use bulk collection methods on personal communications data, even in foreign regions. Other aspects of the bill will force companies to decrypt data on demand and tell the government about any new security features that are coming to their products before they officially launch.

Many provisions of the bill are vague, not detailing exactly how large regions can be for bulk data collection and how companies can be expected to decrypt data on demand, drawing a lot of criticism from political activists and tech companies alike.

The law will also set up an Investigatory Powers Commission (IPC), in which commissioners (serving or former senior judges) will review warrants and publish guidance on the "proper use of investigatory powers" when required.

Having passed through the House of Commons and the House of Lords all that the "Snoopers Charter" requires to become law is the "Royal Assent", which will turn the bill into an Act of Parliament.

The Royal Assent is essentially a formality, having not been withheld by a British monarch since 1707, which effectively means that the Investigatory Powers Bill should become law by the end of the year.

You can join the discussion on the UK Government passing the Snoopers Charter on the OC3D Forums.

Both the House of Commons and the House of Lords has passed the Investigatory Powers Bill, the "Snooper's Charter".https://t.co/iuOIuHlgpN pic.twitter.com/EZ9Y5C5PP9

wozza365
Sad day. Time to invest in a VPN to make it at least a little bit more difficult.Quote

Dawelio
And does this include every country in the world or just UK and one else? (Didn't quite get it from the article)... Like for instance Sweden? Norway? Finland etc?...Quote

Dicehunter
Quote:
Just the UK, But I'm sure other governments are working on something similar.Quote

WYP
Quote:
I'm pretty sure there are some countries that already do this, just off the books.