Currently their are 2 different modules for Project Ara which are currently being worked on. We already know that the demand for high quality audio on mobile devices are in high demand, so it great to see a big name like Sennheiser working on audio modules for future modular smartphones.

Sennheiser is yet another big name getting thrown into the modular smartphone arena, with Toshiba already showing off Camera modules for the device and Nvidia and Marvell already working on SoCs for the device.

If/ when Project Ara makes it to market, many more manufacturers will be working on modules with varying function and specifications, which should ultimately make the market for modules a very competitive one allowing buyers to make some highly specialised yet affordable devices. 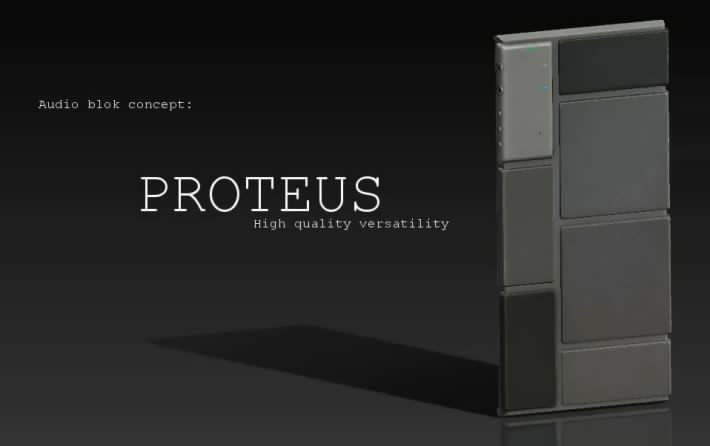 The First Module we will look at is the Proteus, for which a concept is shown above. The Proteus will have not one but two audio jacks, allowing the phone to be connected to multiple sets of headphones so that users can listen to their music with friends.

This Audio module is designed to be an open-ended solution, which could potentially be able to connect up to 4 microphones to create a directive audio capture device. 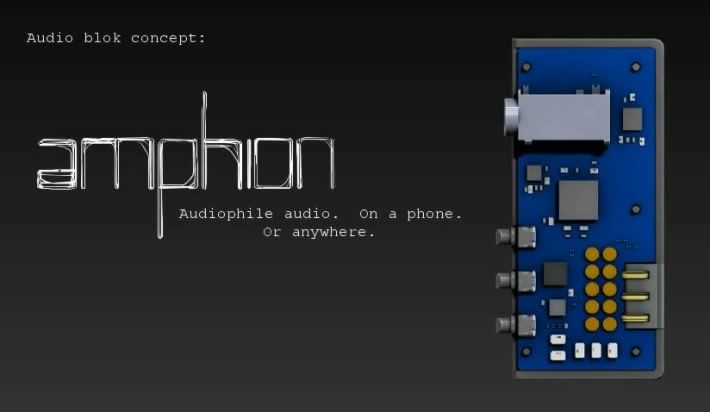 The second module which we will discuss is the Ampion module, which is fitted with a noise cancelling microphone and an amplifier. These features should allow users to play their audio with with clarity and with a lot of force.

This module will also contain a low power and low latency DSP (Digital Signal Processor), which will be user programmable, meaning that audiophiles can customise it to suit their own needs. Now that is what I call modular! 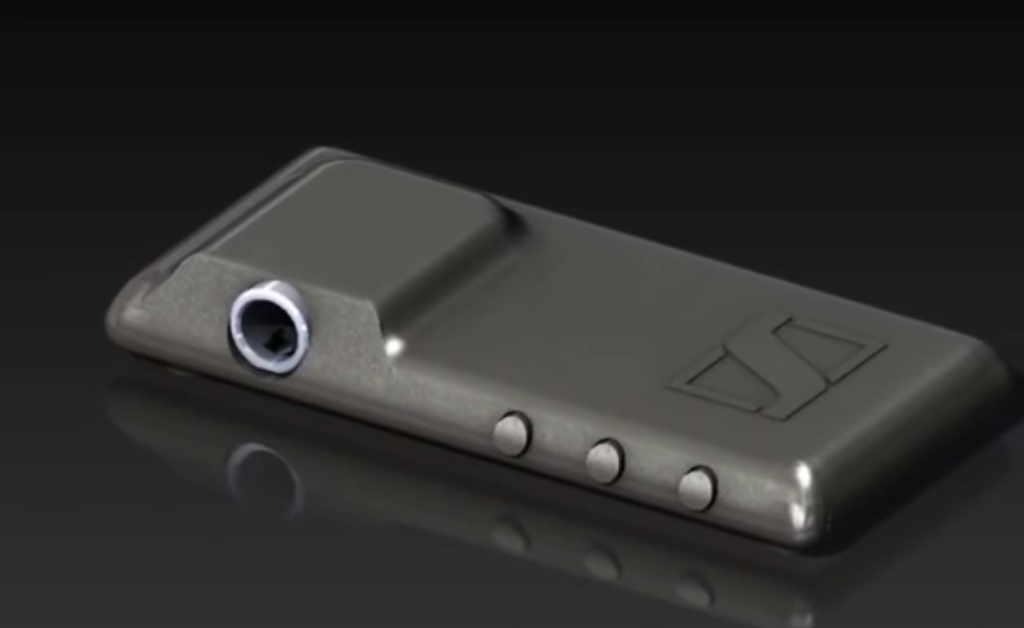 Project Ara is taking shape very nicely and I personally cannot wait to see these phones in action in the future.

With such a large list of module manufacturers already it looks like project Ara will definitely be a highly customisable device with a wide range of potential configurations.

Join the discussion on Sennheiser's Module concepts for Project Ara on the OC3D Forums.

Tripp
defiantly my next phone for sureQuote

notcool
Any chance OC3D can review some Sennheiser products, that would be good...Quote
Reply