I'd rather see Red Dead Redemption II on PC...

Rockstar Games has announced that Red Dead Redemption 2's Original Soundtrack is coming to Vinyl, coming in the form of two double-sided records which run at 45 rpm on 'Translucent Red' records.

This soundtrack is due to release on September 20th and ship with a total of 13 tracks, all of which were created specifically for Red Dead Redemption II. The record will be available for $29.98 in the US and is currently available to pre-order from Lakeshore Records.

A powerful, emotional journey through the final days of America’s outlaw era, The Music of Red Dead Redemption 2: Original Soundtrack is produced by 11-time Grammy Award winner Daniel Lanois, with all music created exclusively for the game. Lanois is known for his work with Bob Dylan, Neil Young, and Willie Nelson as well as collaborating with pioneering musician Brian Eno to produce several albums for U2 including the multi-platinum The Joshua Tree. 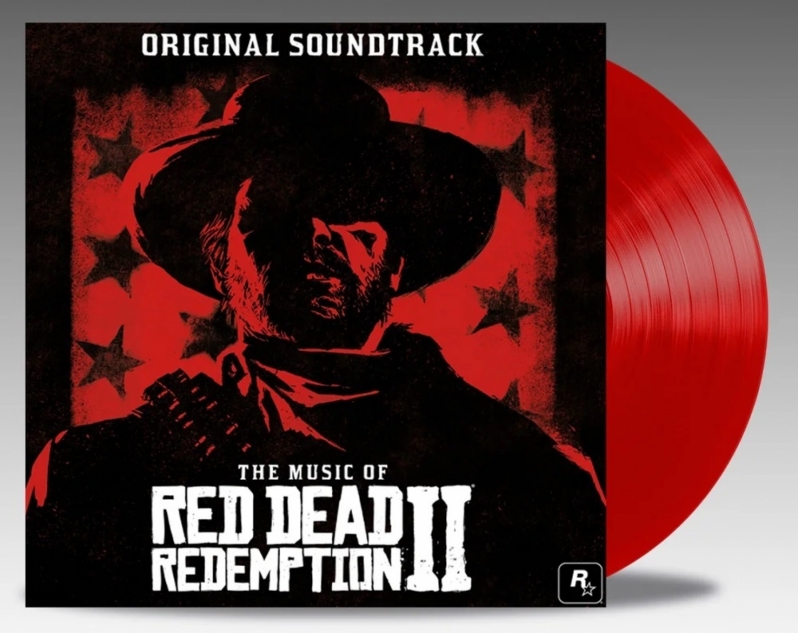 Personally, I'd much prefer to see Red Dead Redemption 2 come to PC, but at least vinyl lovers will soon have a new way to experience the game's killer soundtrack. Rockstar Games has already committed to releasing a game on Google's Stadia platform, leading many to speculate that Red Dead Redemption is coming to Google's game streaming service, a service which uses hardware that's remarkably similar to that used for gaming PCs.

You can join the discussion on Red Dead Redemption 2's Soundtrack coming to vinyl on the OC3D Forums.

jnemesh
They are recorded at 45rpm? Wow! That means these should sound VERY good! Might have to pick up a copy now.Quote
Reply