Microsoft reveals the hardware behind their Xbox Scarlett

Microsoft reveals the hardware behind their Xbox Scarlett

Microsoft has announced some of the hardware specifications of their upcoming Xbox Scarlett, their next-generation console which is said to offer a 4x performance boost over their already powerful Xbox One X.

Microsoft has co-engineered a custom SoC with AMD which contains Zen 2 cores, a Radeon Navi graphics component and is powered by GDDR6 memory. On top of this, Microsoft has confirmed that Scarlett will support hardware accelerated ray tracing, a feature which will also be available on Sony's Next-Generation PlayStation.

4 Generations of console games will be supported on Scarlett, Xbox, Xbox 360 and Xbox One alongside future Scarlett releases.

Halo: Infinite will be a launch title for Xbox Scarlett. 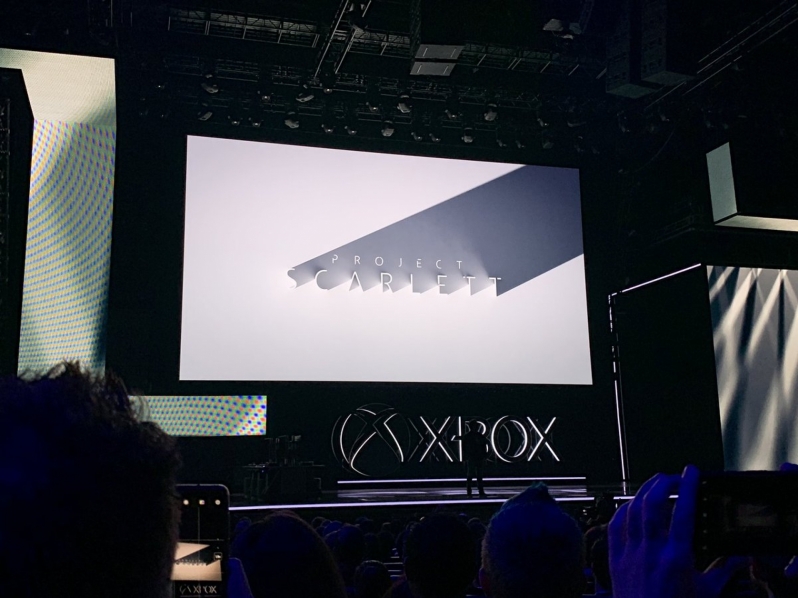 You can join the discussion on Microsoft's Xbox Scarlett console specs on the OC3D Forums.

NeverBackDown
Very impressive indeed. I hope games actually are a standard 1080p120 or at least 1440p60.

I wish we could push past the 30hz standard.Quote

tgrech
To be fair we've known that for a bit now with PS5 also confirming it had hardware raytracing and Navi silicon, but I don't think those elements will be baked into the PC Navi silicon coming soon, guess we'll be find out soon but I reckon it'll be next years Navi models will be the first PC silicon with full hardware raytracing units, particularly given PS5 & Scarlett are set for Holidays 2020. Though I think a more software heavy DXR model could be more than feasible with first gen Navi like Turing Lite's DXR mode.Quote
Reply