The BBC/ITV backed streaming service will launch later this year.

Today, more and more young Britains are cutting the chord and abandoning television, at least in the traditional sense, instead opting to use streaming services such as Netflix, Amazon Prime and YouTube in order to get their dose of media and filmic content. Streaming services can also be cheaper than the UK's TV licensing fees, making standard television all the less appealing to newer generations.

The challenge posed by streaming services isn't being considered lightly by TV's biggest names, with the BBC and ITV announcing BritBox, the British TV streaming service, earlier this year. Now, both companies have revealed more about their content plans, as well as the subscriptions costs of their service.

When the service launches this year, sometime between October and December 2019, BritBox will offer subscribers an "unrivalled collection of British boxsets and original series, on demand, all in one place". The service will include classic BBC and ITV Boxsets, as well as commissioned content that is exclusive to the service.

The service is set to cost £5.99 per month, but at this time it is unknown what limitations will be set on the service. Limits on concurrent users and resolution options are popular restrictions for existing streaming services such as Netflix.

The BBC and ITV are creating BritBox as unequal partners, with the BBC owning 10% of the service while ITV owns 90%, granting the latter control of the service's management. BritBox is also set to contain content from "other British broadcasters and production coampanies", opening the door for Channel 4 or Channel 5 content entering the BritBox platform. The BBC has the option to acquire 25% of BritBox over time, should they feel the need to. 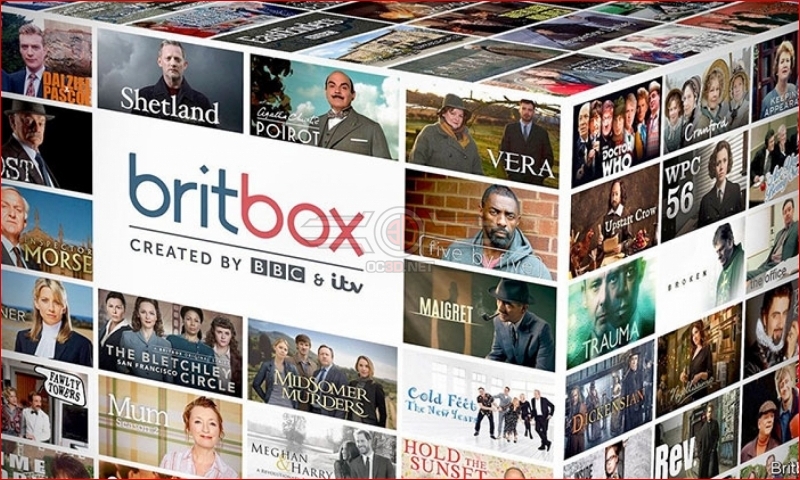 Right now, BritBox is already available in the US and Canada and boasts over half a million subscribers. BritBox will not replace BBC iPlayer or ITV's Hub catch up services.

You can join the discussion on the BBC and ITV creating their BritBox streaming service on the OC3D Forums.

dazbobaby
I honestly don't understand why Britbox is open to the USA first... it beggers belief.Quote

tgrech
I don't think there's any use to this if you're in the UK until there's exclusive content(As more or less all the content there is already available for free) so it makes sense they go for the largest ex-pat markets first.Quote